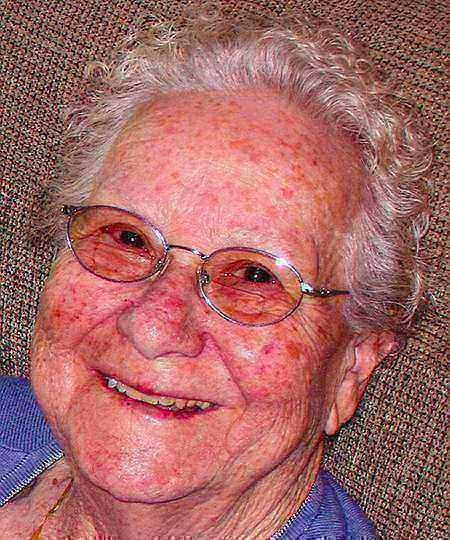 The Funeral Liturgy will be at 11:00 a.m. on Monday, February 28, 2005, at ST. MARY CATHOLIC CHURCH, 312 South State Street, Appleton, with Fr. Michael O‚ÄôRourke officiating. Friends may call directly at the church on Monday from 9:00 a.m. until the time of services. Interment will be in St. Mary Catholic Cemetery.

The family would like to extend a sincere thank you to the staff at ThedaCare at Home Hospice and Cherry Meadows for their loving care.

To order memorial trees or send flowers to the family in memory of Eileen B. Agen, please visit our flower store.