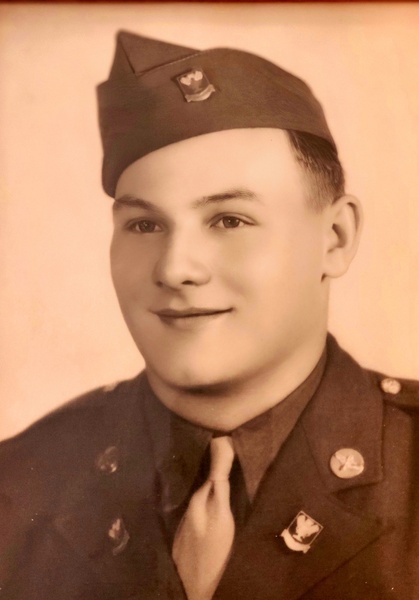 Ed was born in Elizabeth City County, Virginia on September 4, 1948 to the late Carl M. and Ella M. (Johnson) Salentine. Ed was a student at Appleton West High School, where he was a member of the Americanos Drum and Bugle Corps, which gave him the great pleasure of traveling and playing in many events and compititions. Upon graduting in 1967,  Ed served in the United States Army from 1968-1970, where he earned  a degree from the U. S. Army Engineering School in April of  1969. After being honorably discharged from the Army,  Ed spent most of his working career at Neenah Foundry,  until his retirement in 2011.

In addition to his parents, Ed is preceded in death by his partner for  over 32 yrs.,  Barbara M. Porteous; friends,  Carson Remington and Sharon Webster.

In lieu of flowers, please make a donation to Ed’s favorite charities.

Please leave a special message or condolences below.

To order memorial trees or send flowers to the family in memory of Edward A. Salentine, please visit our flower store.