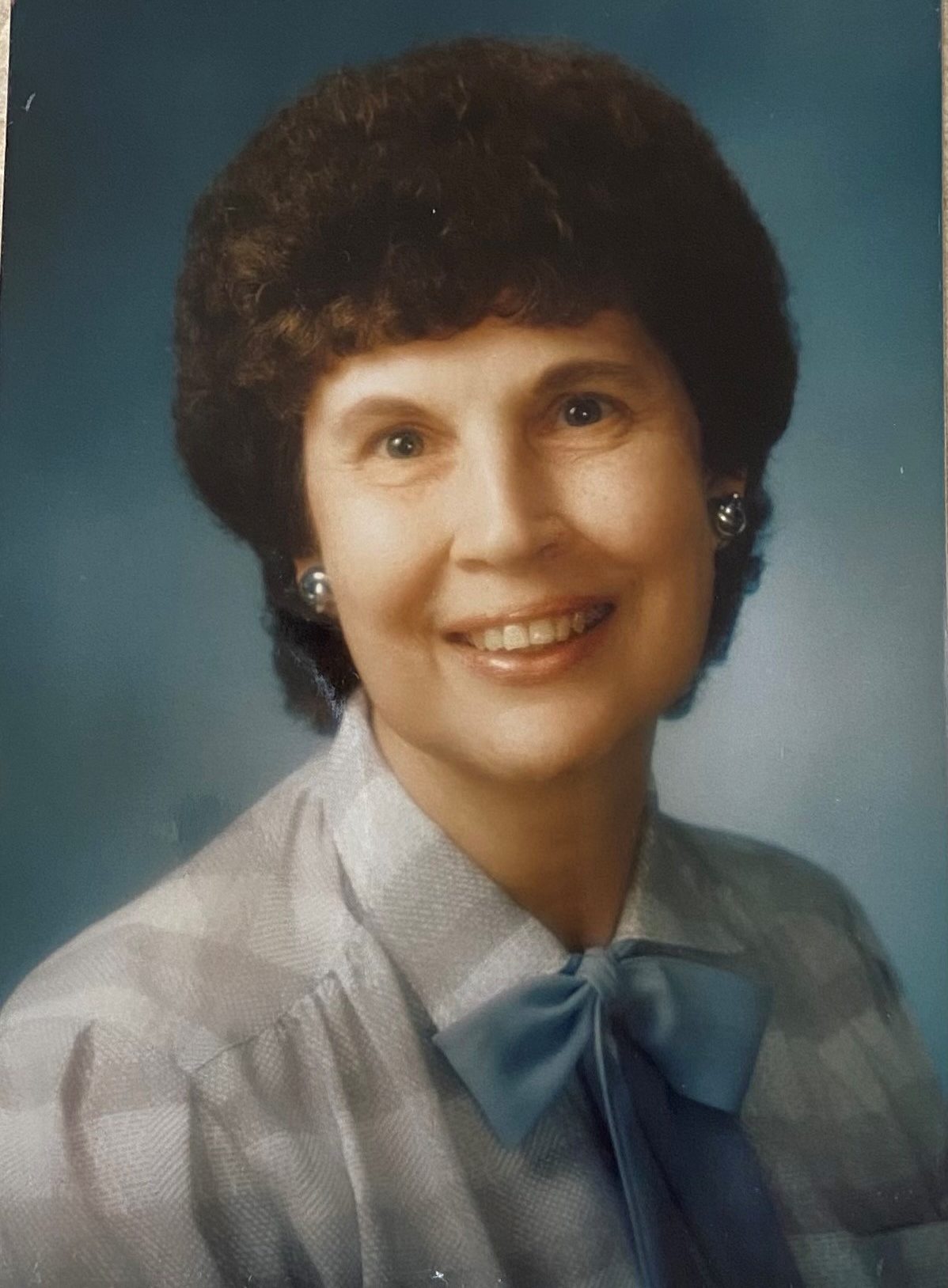 Editha Ann Bonneville, age 89, Menasha, went peacefully to her heavenly home on Saturday, September 11, 2021 surrounded by loved ones.  Her final days were rich in love, memories, tears and moments of laughter.

Editha was born June 14, 1932, daughter of the late Edward and Mae Schmidt.  Editha married the love of her life, Robert Bonneville on May 24, 1954.  Together they were blessed with a large family.  Editha was very dedicated to her Catholic faith.  She was an excellent example of Christian values which she passed on to her children.  Her legacy are her children which were her pride and joy.

The funeral mass for Editha will be held on Tuesday, September 28 at 11:00 at St Mary Catholic Church, 528 Second Street in Menasha with Father Michael Lightner officiating.  Visitation will be held at the church from 9:00 am until the time of service.

In lieu of flowers, a memorial will be established at a later date.

Editha’s family would like to thank the staff at Country Villa in Freedom and Moments Hospice for their compassionate and loving care of our mother.

To order memorial trees or send flowers to the family in memory of Editha A. Bonneville, please visit our flower store.