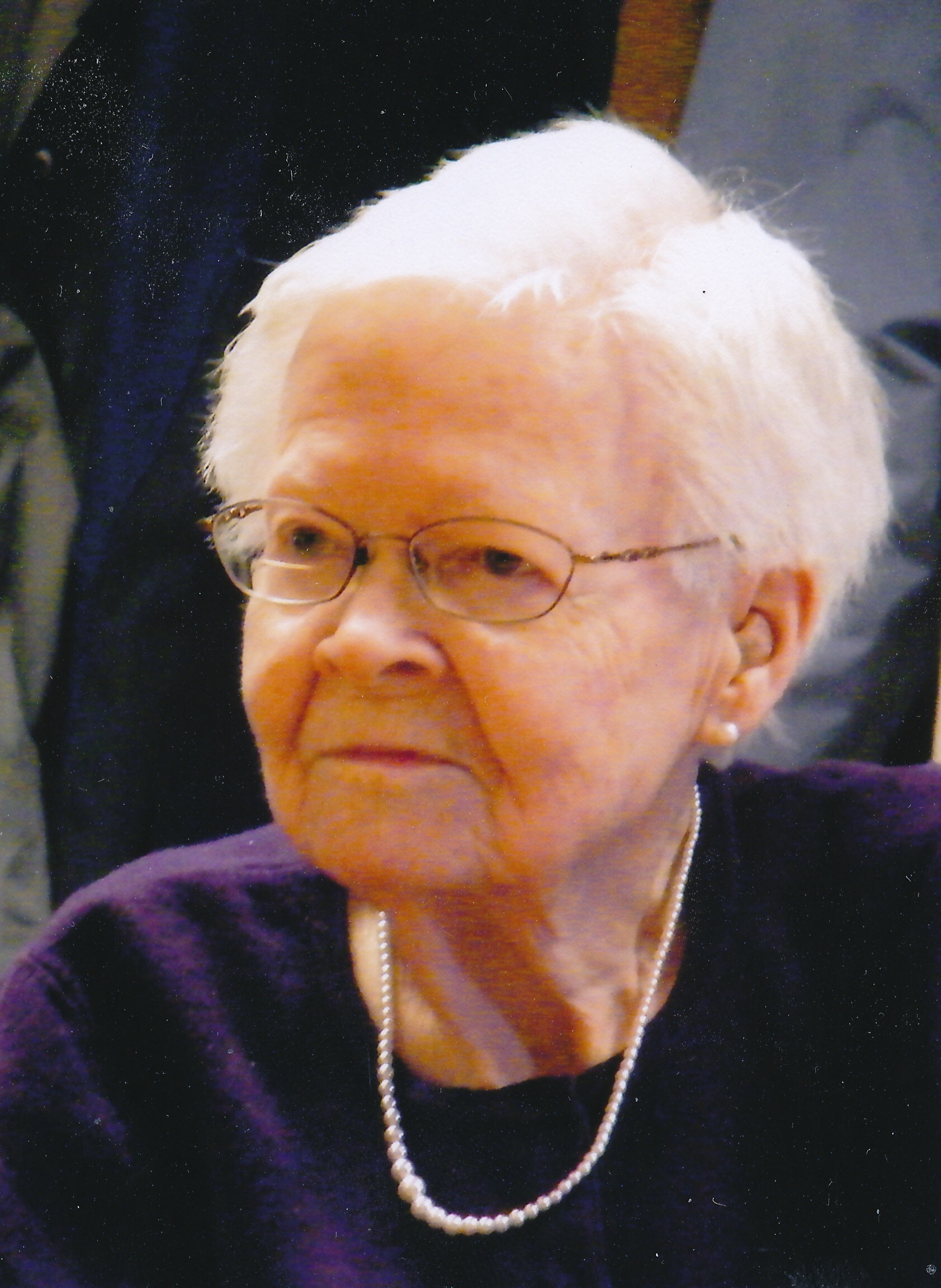 Edith Ketschek, age 91, passed away at American Grand on August 8, 2015. She was born on November 3, 1923 the daughter of James and Edith (Abrams) Stewart. Edith graduated from Oak Park/River Forest High School in 1942. After graduation she worked for a real estate company in Chicago and also at that time played softball for the Parichy Bloomer Girls a Chicago based semi-pro softball team. Edith was an amazing athlete participating in numerous sports including speed skating, bowling, golf, and pool. She got a motorcycle license at the age of 49. Edith loved to sing and joined her father in their church choir at the age of 14. She was also an original member of the St. Paul Villa Voices while a resident there.

On October 13, 1945 she married Peter Ketschek. He was an enlisted veteran of 5 years in the Navy during WWII. They resided in Westchester, Illinois where she worked several part-time jobs the last being as a school bus driver, a job she really loved. Edith and Peter moved to Appleton in 1987 to be closer to her daughter so they could enjoy the sports and music activities of her beloved grandsons. Edith was an avid Chicago Cubs and Bears fan. GO CUBS! After retirement she and Peter wintered in AZ for 21 years enjoying the company of their special Canadian friends and the visits her daughter and family made at Christmas time. “Grandma Edie” cherished the times she spent with her family, friends, and especially her 3 great-grandchildren.

A memorial service for Edith will be held at 12:00 noon on Saturday, September 26, 2015 at ST. THOMAS EPISCOPAL CHURCH, 226 Washington Street, Menasha, with Ven. Dr. Edwin Smith officiating. Friends will be received at the church on Saturday from 11:00 a.m. until the time of service. In lieu of flowers a memorial in her name will be established at All Saints Episcopal Church where her inurnment has taken place. A contribution to Susan G. Komen Breast Cancer Foundation will also be made.

The family of Edith wishes to extend a special thank you to Dr. Nicole Brady, the staff at American Grand, and all her care givers and support team from Heartland Hospice for their compassionate care given to Edith and support to the family.

To order memorial trees or send flowers to the family in memory of Edith A. Ketschek, please visit our flower store.