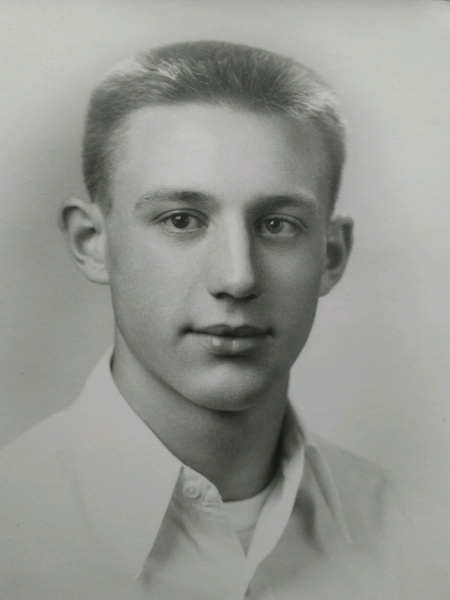 Earl Douglas Younk Jr. died peacefully surrounded by family in his home on February 28th, 2022, at the age of 89 and a half!!

Earl was born in Marinette, WI on October 28, 1932, to Earl Douglas Younk Sr. and Frieda Splinter. Earl Sr. was a butcher at Laurman's after he came home from WW1. Earl Jr. was joined in marriage to Shirley A. Kuich after high school. They enjoyed 65 loving years together.  Earl earned degree in accounting prior to meeting Shirley which he used until 1976. Earl then learned the trade of contracting and spent 30 years as a property owner and landlord in the Fox Valley.  Earl enjoyed going up North twice a week and visiting and spending time with his numerous tenants.

Earl is survived by his children Renee Andrea Younk and Gregory Douglas Younk and their families and his sister Carol Lynch and her children and families. Earl is preceded in death by his beloved wife Shirley, his parents, his brother John and his wife Geri, and his sister Jean, her husband Hank and their daughter.

Funeral services for Earl will be held on Saturday March 26, 2022, at 12 Noon at Wichmann Funeral Home Tri County Chapel, 1592 Oneida Street. Memorial visitation will be held at the funeral home from 10:00 AM until the time of services. Private interment at a later date.

To order memorial trees or send flowers to the family in memory of Earl Douglas Younk, please visit our flower store.