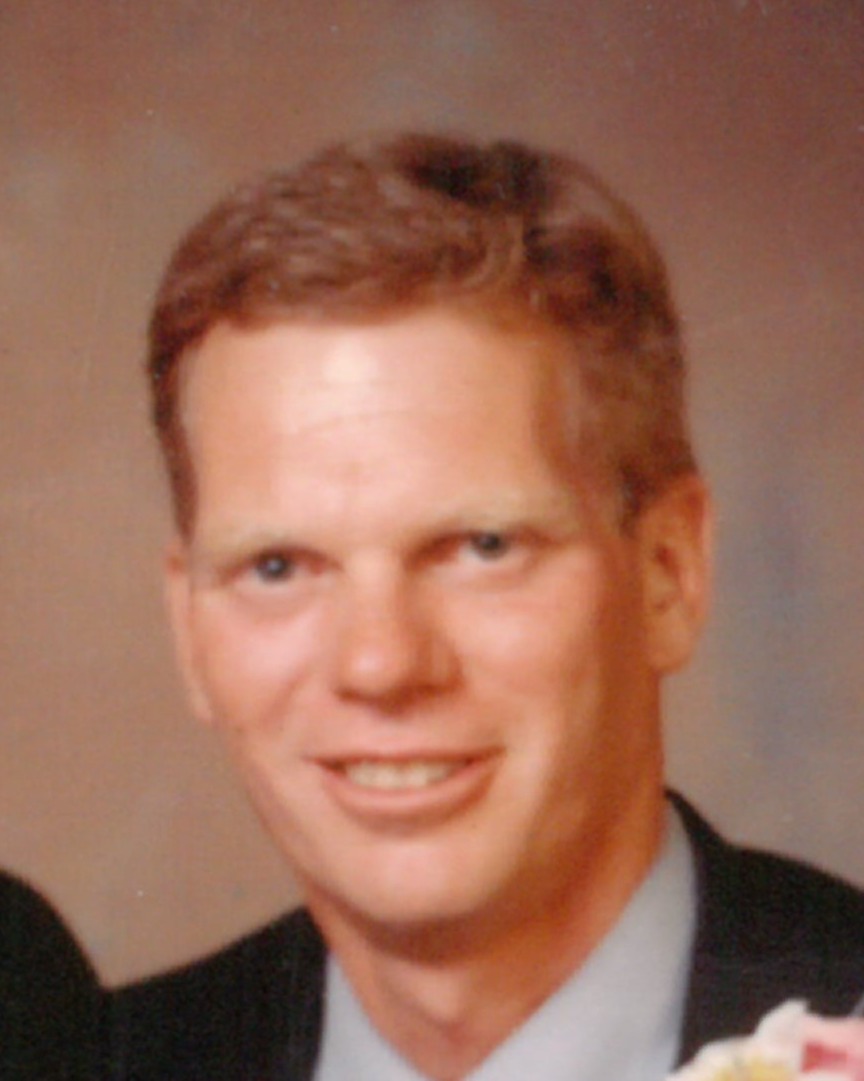 Douglas Richard Plato, 63, of Appleton, passed away peacefully surrounded by family on December 7, 2022, after a long, courageous battle with cancer.

Douglas was born in Wisconsin on February 20, 1959, to Donald and Audrey (Krause) Plato.

Douglas grew up in Appleton and was dubbed “Mr. Natural” in high school by his friends because he excelled at everything athletic. He always loved trout fishing but his last passions were ice fishing and showing his son up at deer hunting. He was also a skilled golfer.

In 1998 Douglas and his brother Dean took over the family business (Lot Marking Service) from their father and the business is still active today.

He was a family man who adored his granddaughters more than anything and absolutely loved spending time with them. Douglas has a delightful sense of humor and had the gift of being able to always make people laugh.

To order memorial trees or send flowers to the family in memory of Douglas Richard Plato, please visit our flower store.