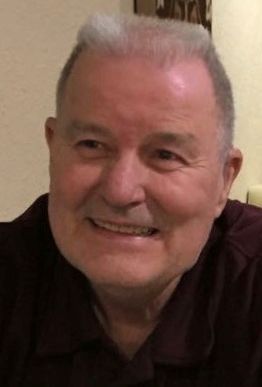 Doug was born on August 29, 1934 to Milton and Dorothy (Miller) Babino in Milwaukee. He attended Appleton High School and Colorado State University in Fort Collins where he received his Bachelors and Master’s degree. Doug was a veteran having served in the U.S. Army. He was a teacher for the Denver Public Schools for 27 years. After retirement Doug and Mary returned to Wisconsin and settled in Manawa. Doug has delivered Meals on Wheels for the Manawa Senior Center for many years and was a bell ringer for the Salvation Army during the Christmas season.

Doug is survived by his wife Mary, one son Kyle (Tammy) Babino, of Littleton, Colorado, other relatives and friends.

Doug was preceded in death by his parents and his sisters Joy Ann Bernard and Valeria Paap.

In keeping with Doug’s wishes, he will be cremated and there will be no services. Online condolences may be expressed at www.wichmannfargo.com.

To order memorial trees or send flowers to the family in memory of Douglas "Doug" Babino, please visit our flower store.