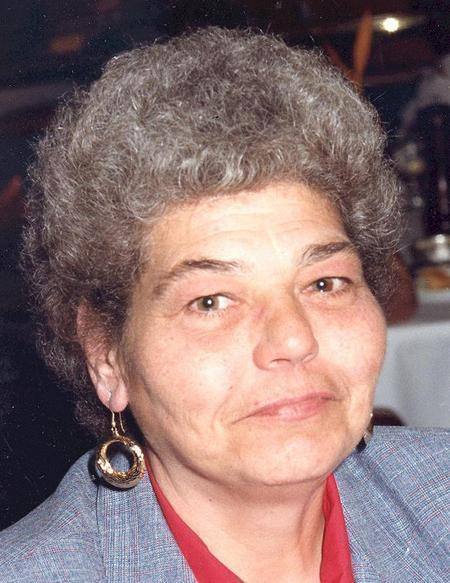 Dorothea M. “Donna” Van Asten, 79, Little Chute, passed away on November 29, 2013. Donna was born on August 22, 1934 in Little Chute to Arnold and Anne (Romenesko) Van Asten. She was a graduate of St. John High School in Little Chute and Holy Family School of Nursing in Manitowoc. She was employed many years with Kimberly-Clark until her retirement. She was a member of St. John Nepomucene Parish in Little Chute and her faith was very important to her. Donna enjoyed spending time with her family and she loved doting on her nieces and nephews. She loved to travel, both within the United States and around the world. She took many exciting trips over the years to many exotic places. She also liked to play bingo and travel to Las Vegas.
Donna will be sadly missed by two brothers and one sister: Gordy (Mona) Van Asten, Jerome “Whitey” (Carol) Van Asten and Vonnie Natrop; nieces and nephews Mike Van Asten, Cindy (Jeff) Filz, Sue (Rick) Maas, Kathy (Brian) Murphy, Tom (Barb) Van Asten, Pam (Gary) Schiedermayer, Jeff (Lois) Van Asten, Steve (Kelly) Van Asten, Debbie (Jim) Munes, Randy (Pat) Natrop, Dan (Laura) Natrop, Sandy (Jerry) Rupp, Gary (Lisa) Natrop, Sara Van Asten-Zielinski's husband Mike as well as many other relatives and friends.
She was preceded in death by her parents, brother-in-law Don Natrop and one niece Sara Van Asten-Zielinski.
Funeral Mass will be at St. John Nepomucene Parish, 323 Pine Street, Little Chute on Monday December 2, 2013 at 5:00 pm with Fr. Ron Belitz officiating. Visitation will be Monday at the church from 2:00 to 5:00 pm. Burial at St. John's Catholic Cemetery. Online condolences may be expressed at www.wichmannfargo.com.
The family extends a thank you to the staff and nurses of Heartwood Homes and AseraCare Hospice for the loving care given to Donna.

To order memorial trees or send flowers to the family in memory of Dorothea "Donna" Van Asten, please visit our flower store.