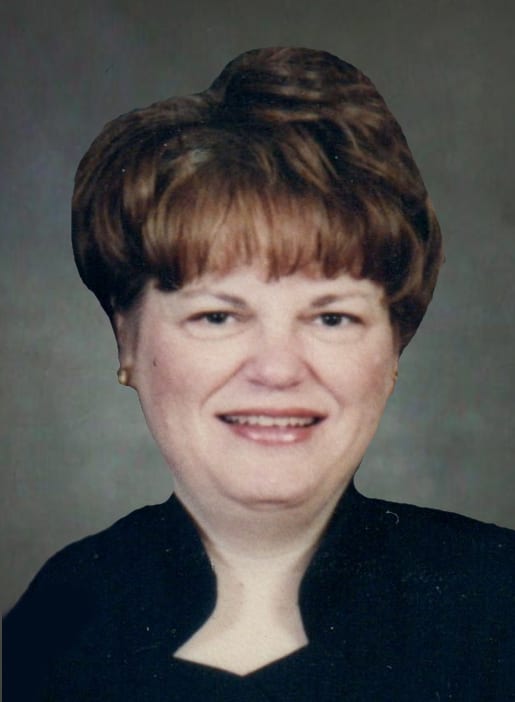 Donna Killian, age 67 of Kaukauna, passed away on Thursday evening, September 17, 2020, following a lingering illness. Donna was born in Appleton on December 20, 1952, the fourth of eight children born to of the late Raymond and Olive (Groeschel) Vander Zanden. She attended St. John High School in Little Chute and graduated in the class of 1971.   As a young woman, Donna worked at Gimbel’s Department Store in Appleton. In the summer of 1968, she met her future husband Jim, and they were united in marriage on September 28, 1974.

Following the birth of their son Ben, Donna became a full-time mom. Later, she returned to working at part-time jobs, including the Greeting Card department at the ShopKo in Kimberly. Later, she became a caregiver to several elderly residents in their homes.

She took great pride in her husband, son, and grandson, taking long walks with friends, card club with her girlfriends, and trips to Door County. In her younger years, Donna and Jim enjoyed going to the Groeschel family reunions held at Welling Beach on the east shore of Lake Winnebago, at Viola and Jean’s trailer with the entire Groeschel family.

She was preceded in death by her parents, her father-in-law Leo Killian, her step-father-in-law Clyde Jenkins, and sisters-in-law Karen Killian and Karen Derks.

A private funeral liturgy for Donna will be held for her immediate family members, but that service will be livestreamed at 11:00 AM on Wednesday, September 23, 2020. You may view the service by visiting  this webpage, where you may also leave a message or condolence for the family.

Donna will be remembered by all as a loving and generous woman with an infectious laugh and a warm smile. She will be missed by all who knew her.

In lieu of flowers, memorials may be directed to the Juvenile Diabetes Foundation.

To order memorial trees or send flowers to the family in memory of Donna Vander Zanden Killian, please visit our flower store.