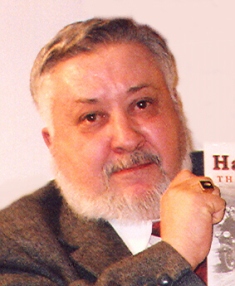 Don Schuh, age 67, passed away from complications of diabetes at St. Vincent Hospital in Green Bay on Saturday, March 19, 2011. Don was born in Green Bay on May 18, 1943 son of the late Sylvester and LaVern (Puls) Schuh, and for the past several years had been a Green Bay resident. He is survived by four sisters: Doris (Gene) Gilbert of Green Bay; Jan (Ron) Conrad of Appleton; Connie (Tom) Latimer of Appleton; and Lisa (Eric) Kramer of Appleton. There are also many nieces and nephews. Don was preceded in death by his parents and by his dear friend and companion Janet Gamache. A family memorial service was held on Tuesday, March 22, 2011, and Don will be buried at Highland Memorial Park.

To order memorial trees or send flowers to the family in memory of Donald Schuh, please visit our flower store.