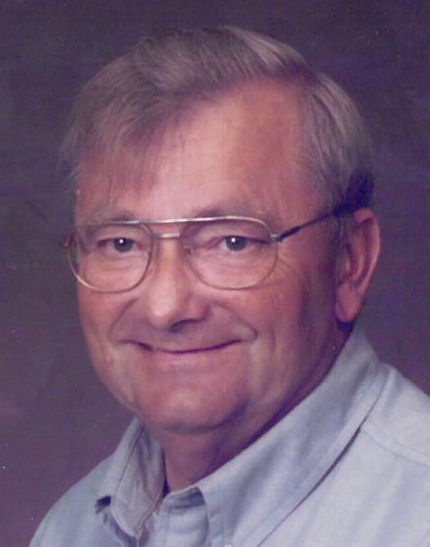 Donald R. Coenen, 78 years, of Clintonville, Wisconsin, passed away September 7, 2017 at ThedaCare Regional Medical Center – Appleton. He was born September 19, 1938 to his parents Raphael “Ray” W. F. and Ruby M. (Fuss) Coenen in DePere, WI. He was a graduate of Hortonville High School, Class of 1956. Donald and Joann M. (Krull) Coenen were united in marriage on November 8, 1958 at St. Therese Catholic Church in Appleton. Don and Joann were owners of True Value Hardware stores located first in Manawa then in Wittenberg. Don was a dedicated husband, father and brother. Don used his boyhood knowledge of farming to produce his own organic gardens and was especially proud to deliver vegetables to “his teachers” at Highlands/Odyssey Elementary where he was known as the “Veggie Man”. He produced raspberries, tomatoes, and vegetables accepting donations to get his gas money for travelling to and from Frostproof, Florida, his winter home. Don’s interests also included hobby piloting and tinkering on his tractors.

He was preceded in death by his wife, parents, two sons: Douglas Ray in 1963 and Steven John in 1981; brothers: Roger Coenen and James Coenen; uncle Raymond “Pete” Fuss; niece Laurie Hillsberg; his father and mother-in-law John A. and Esther M. (Dorn) Krull.

The funeral liturgy for Don will be held at 11:30 am on Friday, September 15, 2017 at St. Pius X Catholic Church, 500 W. Marquette St., Appleton with Fr. Adam Bradley celebrant. Burial will take place at St. Joseph Catholic Cemetery, Appleton. The visitation will be held on Thursday, September 14th from 4:00 PM until 8:00 PM at Wichmann-Fargo Funeral Home, 537 N. Superior St., Appleton and again on Friday, September 15th at St. Pius X Catholic Church from 10:00 AM until time of Liturgy. A memorial in Don’s name will be established.

The family wishes to express their sincere thanks to the ICU nurses at ThedaCare Regional Medical Center for their loving and professional care of Don.

To order memorial trees or send flowers to the family in memory of Donald R. Coenen, please visit our flower store.