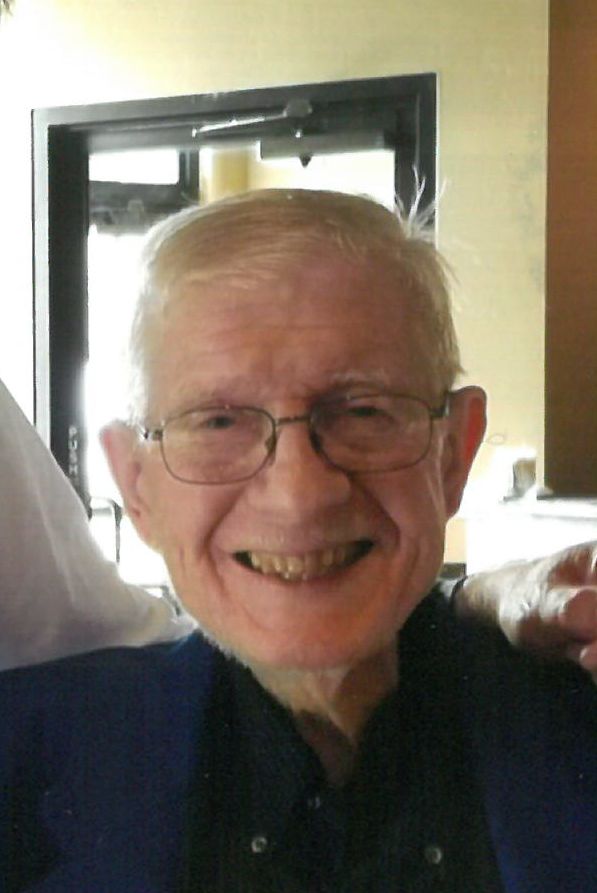 Don began teaching, but his career was interrupted by the Korean War.  On July 3, 1953, he married Marion Runtz.  They were soon stationed thereafter in Alaska.  After the war, he continued his teaching career in suburban Chicago, eventually culminating in becoming the principal of Elk Grove High School.  He was particularly proud of the fact that he received a John Hay Fellowship to Yale University, one of 10 teachers in the country to receive that honor.

Don loved teaching Shakespeare, and appeared in many plays.  One of his fondest memories was an invitation to the White House for the establishment of the Department of Education in 1980.  He loved sports, following the fortunes of the St. Louis Cardinals, his Michigan Wolverines and the Green Bay Packers.

In 1982, Don and Marion moved to Kanab, Utah, where he was elected a county commissioner.  They lived in Utah until 1989, when they relocated to Appleton to spend time with their grandsons.  While in Appleton, he taught one year at UW-Fox Valley, and served a term on the Board of Fox Valley Technical College.

After Marion died in 1989, Don met and married Nancy Hawkinson Griesser, and they enjoyed 22 years of marriage until her death in 2012.  Marion and Nancy graced his life as no others could possibly have done.

Don was preceded in death by his wives, Marion and Nancy, his parents, Frederick and Helen Fyfe, his brother, Fred Fyfe, his sister, Jean Baird, and her husband, Robert, as well as Nancy’s son, Chris Griesser.

To order memorial trees or send flowers to the family in memory of Donald McGregor "Popsy" Fyfe, please visit our flower store.