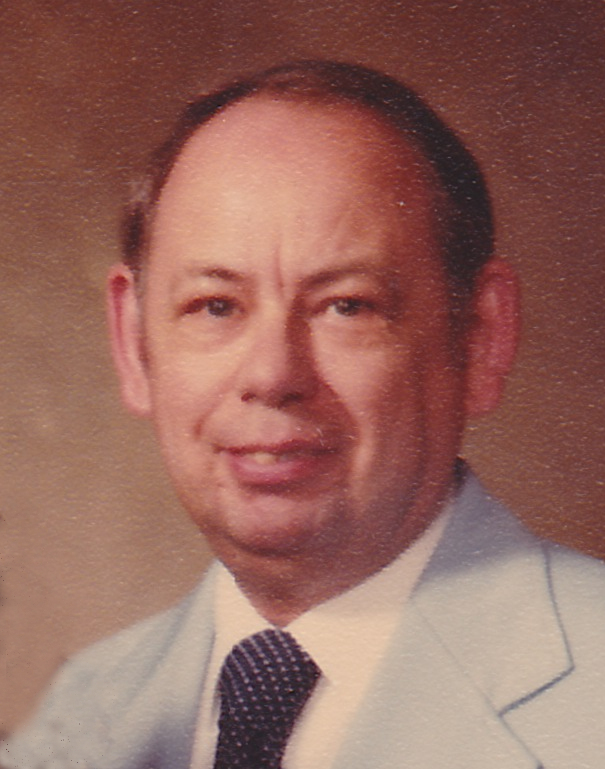 Donald Joseph Mader, 87, of Menasha, passed away peacefully at Brewster Village in Appleton on Tuesday, February 23, 2021  Donald was born in Appleton on October 14, 1933, the son of Irene (Kiley) and Frank Mader.

Donald graduated from Appleton High School in 1952, and proudly served on active duty in the United States Army from 1957 until 1959 and was recalled to active duty in 1961.  He worked for several years at Jandrey’s Department Store in Neenah, where he met his future wife, Margaret Dietz.  They were married October 28, 1967 at Trinity Lutheran Church in Menasha, where Don served as an Usher Team Captain and Elder for many years. Donald worked for over 30 years at Gilbert (Mead) Paper Company until his retirement in 1999.  Besides being a devoted Christian, he was a loyal Packers fan, avid cribbage player, and loved to read.

Don was preceded in death by Margaret a few months after their 50th wedding anniversary.  He was also preceded in death by his parents, Margaret’s parents, and his cousin Shirley (Patrick) Kavanaugh.  He is survived by his brother-in-law: John (Mary) Dietz, two cousins: David (Revanna) Mader and John (Barbara) Mader, and his niece Holly (Scott) Hoffmaster and their son Christian.

A funeral service for Don will be held at 10:00 AM on Saturday, March 6, 2021, at the Wichmann Funeral Home – Laemmrich Chapel, located at 312 Milwaukee Street in Menasha.  Rev. Steven Billings will officiate, and burial will follow in Oak Hill Cemetery, Neenah, beside his beloved wife Margaret.

To order memorial trees or send flowers to the family in memory of Donald J. Mader, please visit our flower store.