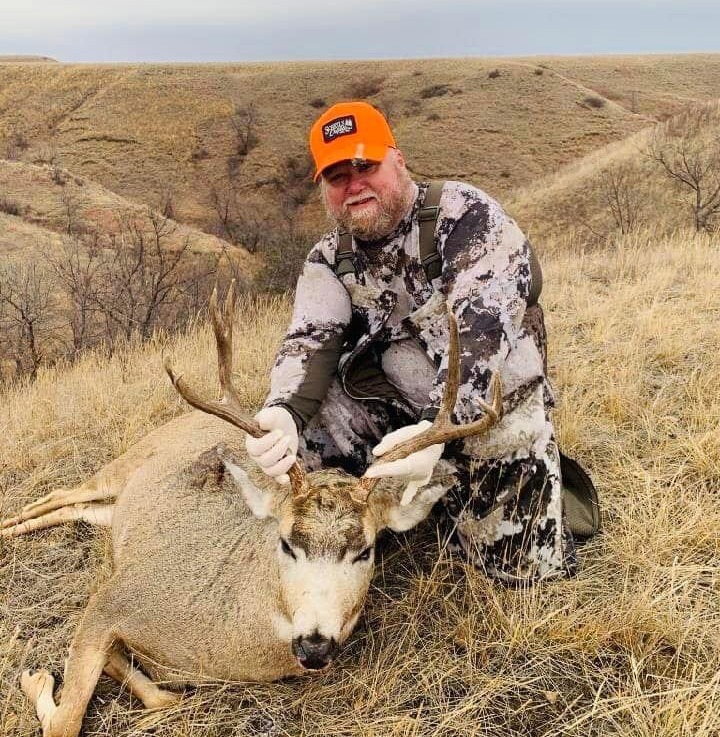 Donald E. Grant Junior, 58, of Appleton, WI passed away on April 16, 2022 after an unexpected complication after open heart surgery.  Don was born on December 28, 1963 to Donald Sr. and Donna (Lindsey) Grant in Neenah, WI.  He graduated from Neenah High School in 1982, going on to work at Pluswood, where he worked for 30 years.  He then worked the last 4 years at Horseshoe Beverage.  In 1981, he met Kim and they wed in 1987, going on to raise two children: Jessica and Don III.

Don was a force with nature, determined to provide for his family and give them the life he felt they deserved.  His family meant more to him than anything else in the world, especially his granddaughter, Elliana.  He was unendingly proud of Jessica, Don III, Elliana, and Kim, and always did his best to support them.  Don was also passionate about being up North, hunting, four-wheeling, and taking Elliana for rides on his brand-new John Deere tractor.  Anyone who knew Don knew that he was the most loving father and husband a family could ask for.

Don was preceded in death by his dad, Don Senior; his sister, Kelly; and his dogs, Katie, Nellie, and Duke.

A celebration of life will be held Saturday, April 23 from 1-5 PM at DoubleTree by Hilton Hotel, 123 E. Wisconsin Ave, Neenah, WI 54956.  The family requests that all flowers and notes be sent to that location.

To order memorial trees or send flowers to the family in memory of Donald E. Grant Jr., please visit our flower store.