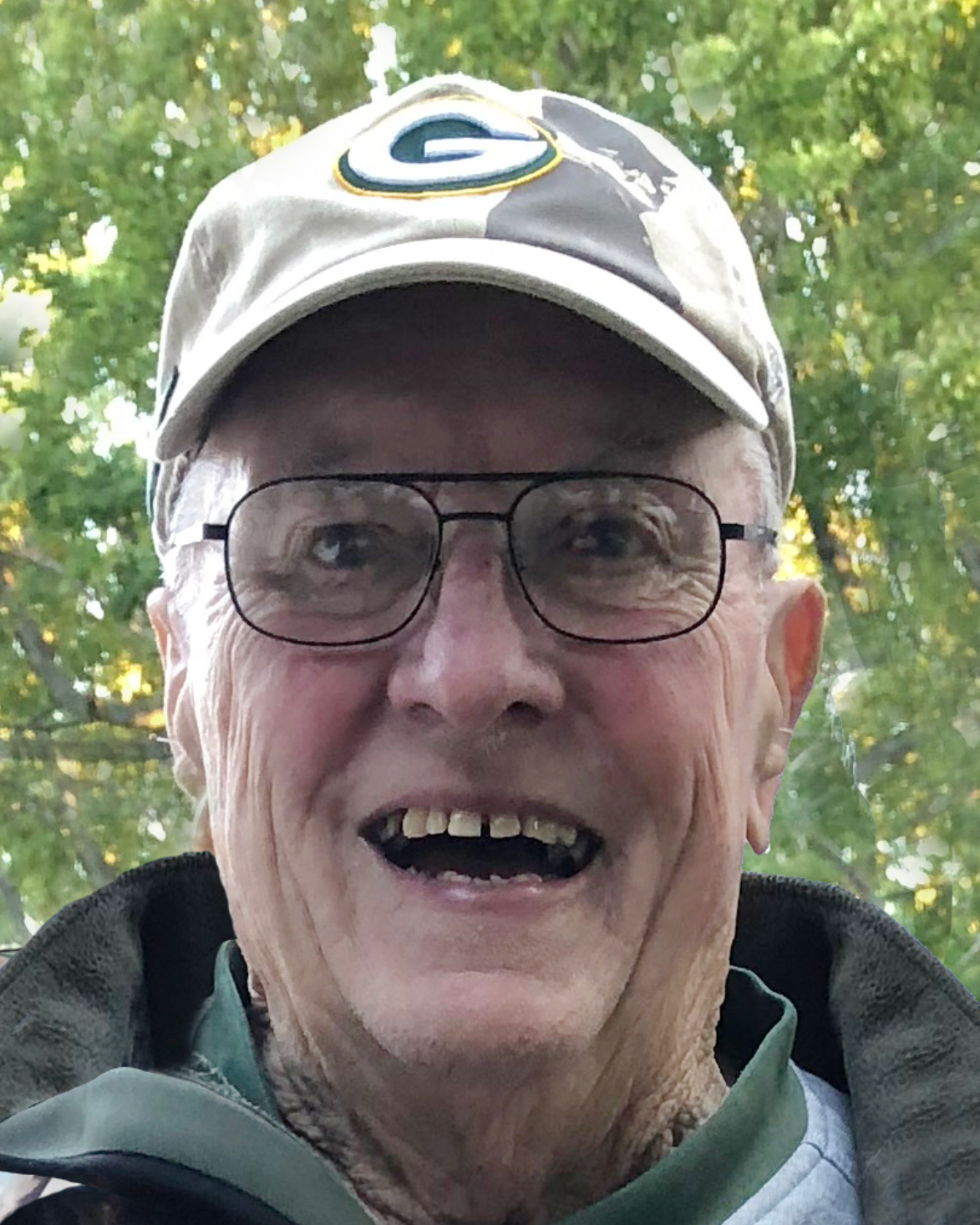 Donald F. Schuh age 91 of Kimberly passed away at his home on November 12, 2022. Don was born in Kaukauna on November 9, 1931, the second of 12 children born to Ignatius and Martha (Verhagen) Schuh. On October 18, 1952, he married Mary Lochschmidt. The couple recently celebrated 70 years of marriage. Don was drafted into the US Army in 1952 and served in Korea until 1954. During his spare time in Korea he was proud to deliver water by truck to the Star of the Sea Orphanage. This was something he spoke of often and demonstrates his generous nature which followed him throughout his life.  Following his service to his country, Don started Schuh Brothers Construction with his brother Dan. Their father Ignatius and several of their brothers worked alongside them. This eventually led to Don starting Don Schuh and Son’s Construction. Each of Don’s sons worked with him at different times over the years. His sons Jim and Ron were still working alongside him until his retirement. Don’s expert craftsmanship will live on in the many homes and local businesses throughout the area.

Don was a member of the Knights of Columbus and the American Legion. He was also an active member of Holy Name Parish (Holy Spirit Parish). Don loved spending time at the “Rut Hut” in Ogema with family and friends. He enjoyed fishing, bowling, golfing and playing sheepshead and cribbage. Don enjoyed watching the Brewers, Badgers and was an AVID Packers fan. Don held season tickets for many years and was proud to say he was at the Ice Bowl. He happily displayed his extensive Packers memorabilia in his basement. These mementos are now being enjoyed by his grandchildren. Don’s “Third Street” neighbors were also an important part of his life.

He is preceded in death by his daughter Karen, parents, siblings Arlene, Margaret, Jerry, and Mike and in-laws.

The family would like to extend their gratitude to the many people that cared for Don throughout his years. Thank you to Michelle and the rest of the Right at Home staff for their compassionate care and kindness. Thank you to Dr. Mitchell and the Appleton VA Clinic Staff for their devoted attention to Don’s care. We would also like to thank the 911 responders for their compassion and reverence in our time of need.

The funeral liturgy will be held at 10:30 am on Saturday, December 10, 2022 at Holy Spirit Parish in Kimberly. Fr. Carl Schmitt will officiate. Family and friends may call directly  at the church on Saturday from 9:00 am until the time of the service.

In lieu of flowers, contributions may be made to a memorial fund which has been established in honor of Don.

To order memorial trees or send flowers to the family in memory of Donald F. Schuh, please visit our flower store.