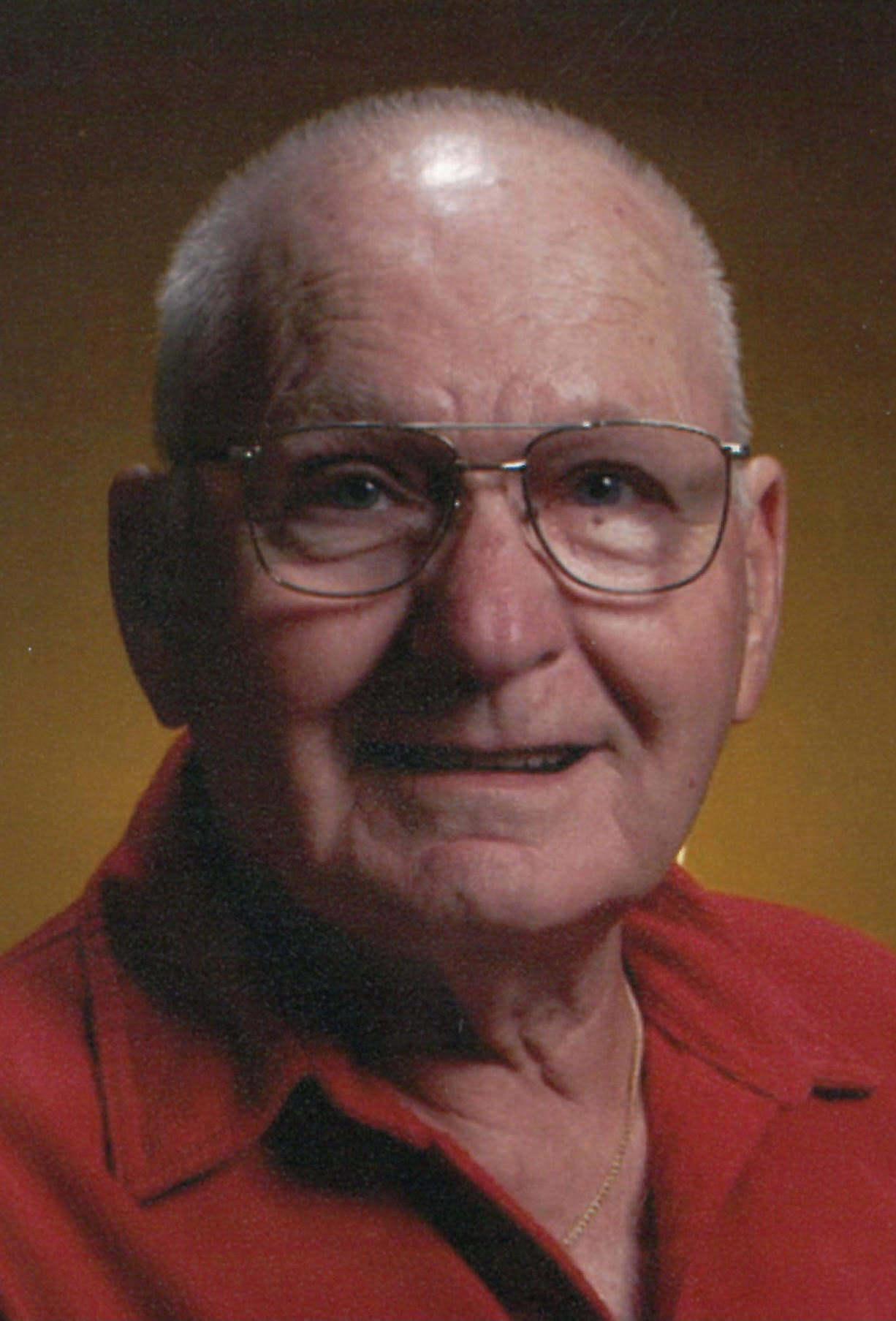 Donald Kieper, age 96 went to be with the Lord on March 4, 2021, at home with his sons Gary and Daniel (wife Karen), and his caregiver Dion at his side.

Don was born on September 23, 1924 in Polar, Wisconsin, to the late Fredereick and Edna (Flemming) Kieper.  Don was a longtime employee of Central Paper Products.  He enjoyed gardening, woodworking, bowling, wordsearch puzzles, and playing cards with his caregivers from Home Instead.  He was a member of the Menasha Post of the American Legion.  He married Jacqueline Leiby on December 29, 1948 in Oshkosh.  She preceded him in death on January 29, 2008.

Funeral services for Don will be held at 11:00 AM on Tuesday, March 16, 2021 at the Highland Memorial Park Chapel, located at 3131 N. Richmond Street in Appleton, with Deacon Don Schultz officiating.  Visitation will be held for one hour prior to the service.

In lieu of flowers, memorials may be given to the Disabled American Veterans or Menasha Post 152 of the American Legion.

The family would like to offer special thanks the caregivers from Home Instead.  Your love, care, and compassion will always be treasured by our grateful family.

To order memorial trees or send flowers to the family in memory of Donald E. Kieper, please visit our flower store.