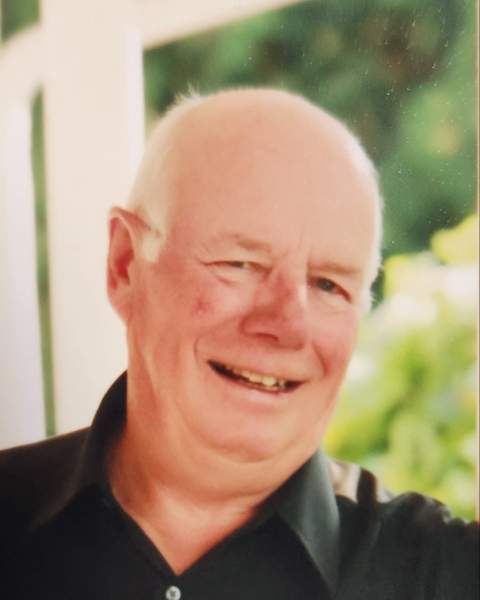 Don De Valk, our beloved husband, father, and many times over grandfather found peace in our Lord’s arms surrounded by his wife and children on November 7. He will now bring his master craftsman skills to Paradise. He was born April 5, 1931 to the late John and Mary De Valk. He spent his whole life in Combined Locks and married the love of his life, Corrita Van Kessel, on November 15, 1949 and spent 72 plus years raising 11 children and building a life. They were builders of raising independent children and passing their work ethic to each and every one of us. They believed in us and we never thought we couldn’t achieve the dreams we went after.

He started his own construction business, Don De Valk and Sons. He was a master craftsman. From drawing plans to the finished home- he was involved in every step.

Chili dinners, holiday celebrations and birthdays, fish fries, golf outings, and cottage times are memories that will keep his spirit and memories alive in our hearts and in our minds.

A service will be held for Don on Saturday, November 12, at 11:30 AM, at St. Paul Catholic Church, 410 E Wallace St, Combined Locks. A visitation will be held at church prior to the service, beginning at 8:30 AM.

In lieu of flowers, a memorial fund has been established in the name of Don De Valk and will be used for cancer research and Moments Hospice.

The family would like to thank Moments Hospice, Home Instead, and Oakridge Gardens for their wonderful care these past few weeks.

To order memorial trees or send flowers to the family in memory of Donald D. De Valk, please visit our flower store.