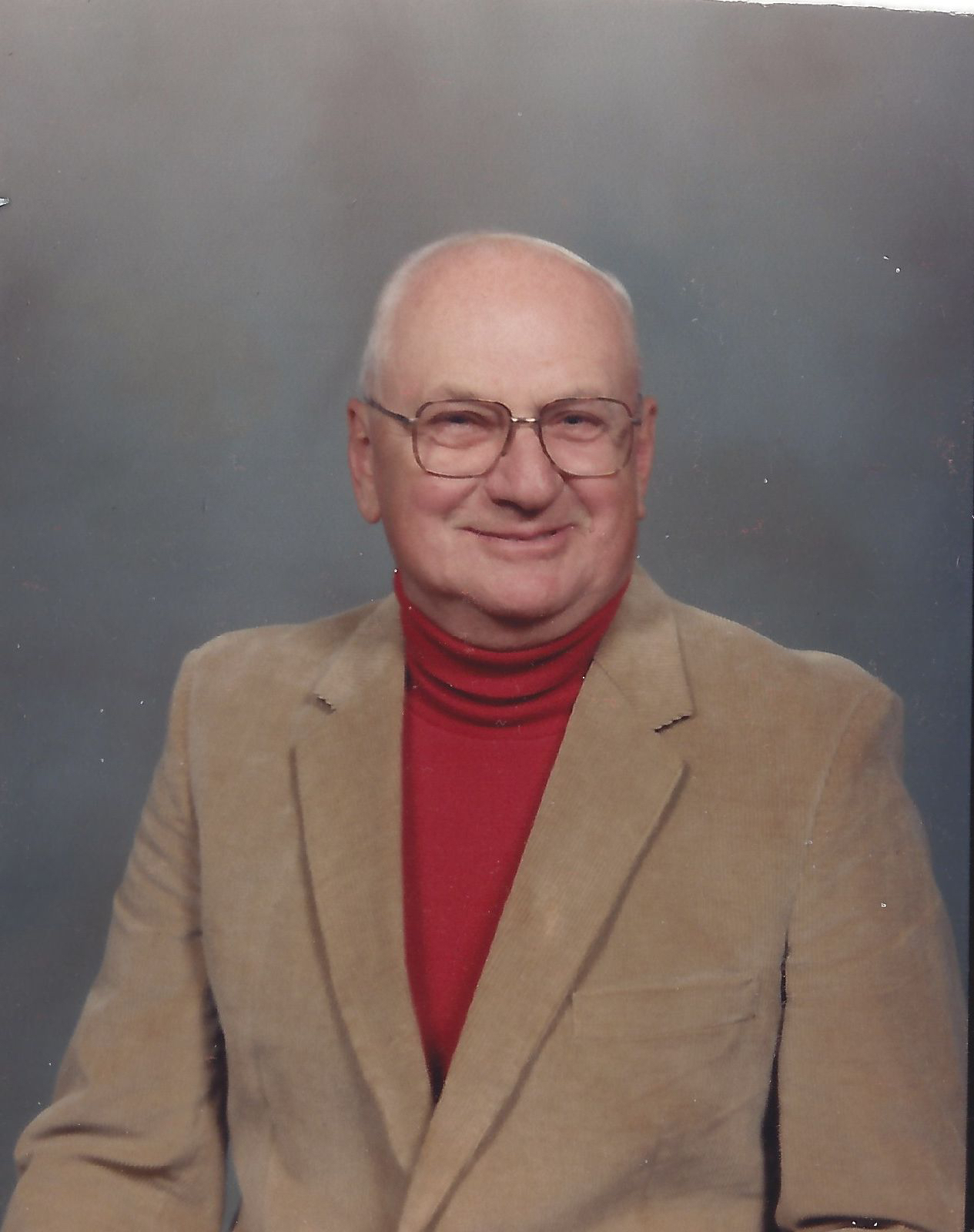 Donald D. Wippich, age 86, passed away on Tuesday, February 3, 2015. He was born on August 3, 1928 to the late John and Viola (Maciejewski) Wippich. Donald attended and graduated from Menasha High School. Don served his country in the Korean War, where he was wounded and received a Purple Heart. On November 13, 1954 he married Nancy Schnasse, and the two spent nearly 60 years together until her passing in 2014. He worked at Kimberly-Clark Lakeview Mill until his retirement. In retirement he enjoyed traveling and also spent time visiting his friends and haunts around Menasha.

The Funeral Liturgy for Donald will be held at 11:00 AM on Saturday, February 7, 2015 at ST. JOHN THE BAPTIST CATHOLIC CHURCH (516 De Pere St., Menasha) with Fr. Paul Paider officiating. Visitation will be held from 10:00 AM until the time of service. In lieu of flowers, a memorial fund is being established in his name.

To order memorial trees or send flowers to the family in memory of Donald D. Wippich, please visit our flower store.