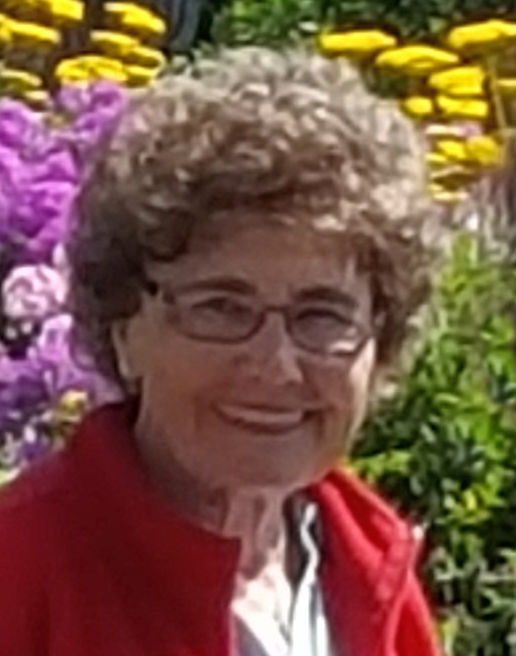 Dolores and Wilmer were longtime dairy farmers in the town of Freedom. She will be remembered by all for her love of flowers, polka dancing, day trips with friends, feeding her birds, and surrounding herself with loved ones and family. Dolores was a longtime and faithful member of St. Peter Lutheran Church where she volunteered on various committees and helped with the church newsletter.

Dolores was preceded in death by her parents, brothers Jeral Jahnke and Marvin Janke; a sister-in-law Erma (Victor) Buss, and a brother-in-law Clarence Sievert.

The Christian Funeral Service for Dolores will be held at 4:00 PM on Sunday, August 25, 2019 at St. Peter Lutheran Church, located at N2740 French Road in Appleton, with Rev. James Fleming officiating. Interment will take place in Community Lutheran Cemetery. Family and friends are invited to gather at the church on Sunday afternoon from 2:00 PM until the time of the service.

The family would like everyone at ThedaCare Medical Center and ThedaCare At Home Hospice for their care of Dolores. Your kindness will never be forgotten.

To order memorial trees or send flowers to the family in memory of Dolores N. Semrow, please visit our flower store.