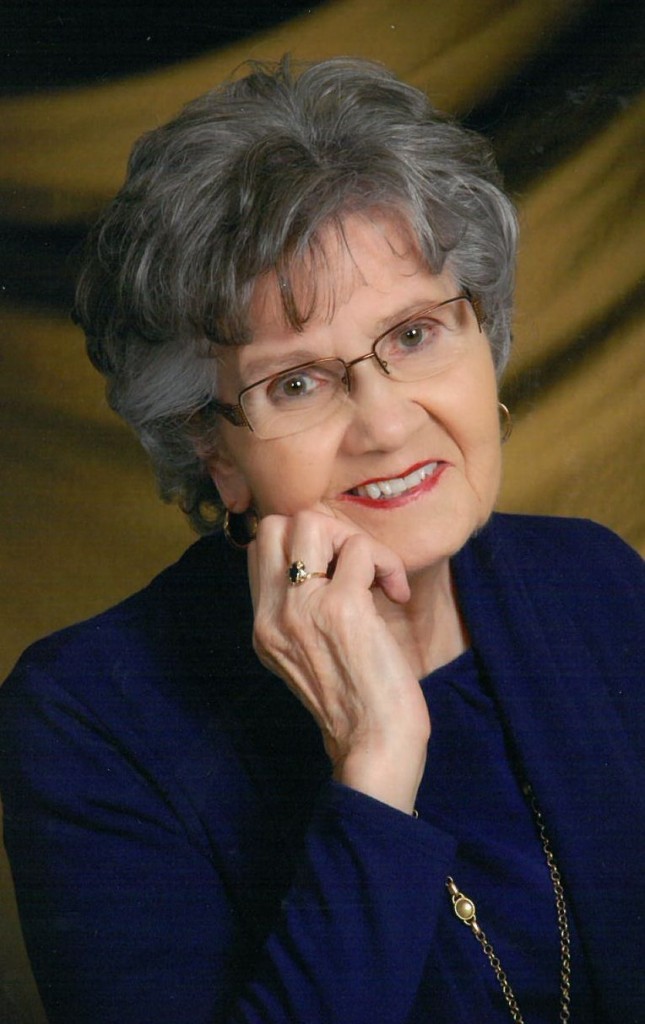 Our beautiful mother Dolores, 87, passed away peacefully surrounded by her loving family on Sunday, November 11, 2018 at St. Elizabeth Hospital. She was born August 16, 1931 to Barney and Verna (Huss) Van Handel in Little Chute and was raised in Darboy. On August 20, 1949, she married the love of her life, Ray Zuleger, and they were blessed with 10 children who they raised in Darboy. She was very involved in her children’s lives with a fabulous sense of humor, was an excellent cook, and nurturing homemaker. Dolores enjoyed gardening, growing flowers, and sewing. After the unexpected death of her beloved Ray in 1976, she earned her nursing degree as a Licensed Practical Nurse and worked at St. Elizabeth Hospital.

In 1986, she married Vern Boyer and together they owned and operated Sheryl Dean Gardens. After her retirement, Vern and Dolores moved to Florida until Vern’s death in 2001, when she returned to Wisconsin to be near her family. Our Mom was a devout Catholic who taught us to love our Lord, conduct ourselves with integrity, hold a strong work ethic and live by the Golden Rule. She deeply loved and cherished her children, their spouses, and all her precious grandchildren, their spouses, as well as all her great and great-great grandchildren. Dolores left a legacy of 105 Zuleger family members.

Visitation will be at Wichmann Tri-County Funeral Home 1592 S. Oneida Street, Menasha Sunday, November 18 from 4:00-7:00 PM (Vigil Service and Reflections at 7:00 PM) and from 9:00 – 11:00 AM on Monday, November 19 at St. Bernadette Parish, 2331 E. Lourdes, Appleton. Following visitation there will be a Concelebrated Funeral Mass at 11:00 AM officiated by Fr. Jack Mullarkey and Fr. Don Zuleger. Private interment at Holy Angels Cemetery. The family would like to thank the staff at St. Paul Villas, Kaukauna and the nursing staff at St. Elizabeth Hospital, especially “Mom’s boys”; Dan, Gregor and Spencer.

UNTIL WE MEET AGAIN, MAY GOD HOLD YOU IN THE PALM OF HIS HAND!

To order memorial trees or send flowers to the family in memory of Dolores M. Zuleger-Boyer, please visit our flower store.