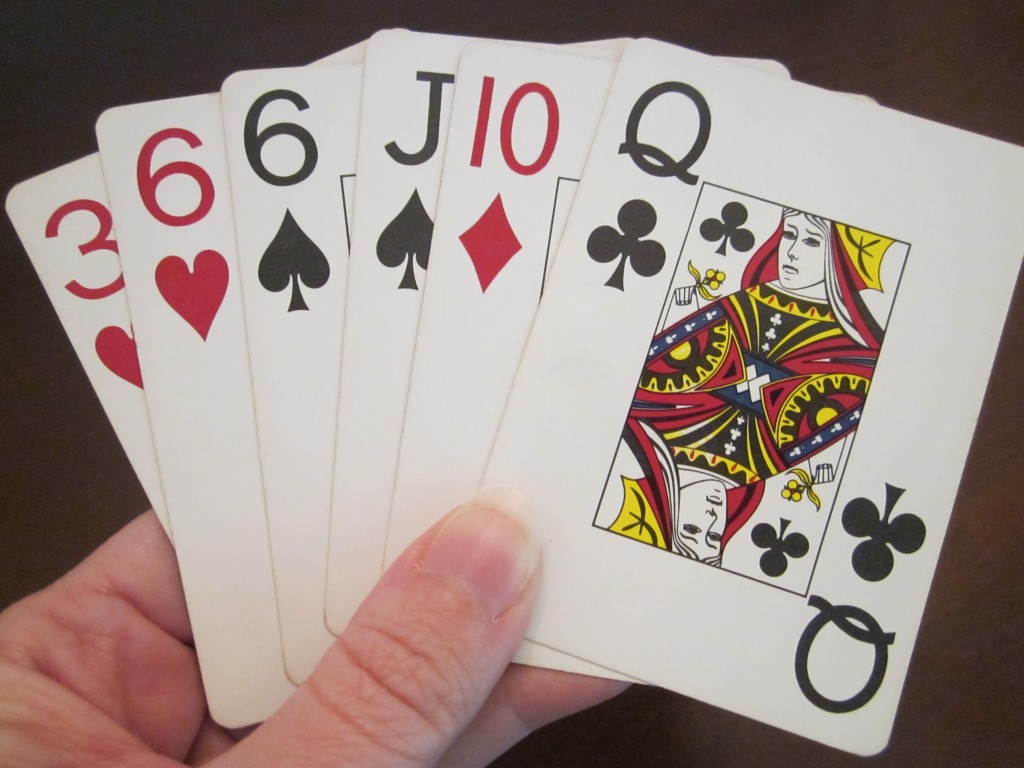 Dolores M. (Stoffel) Vander Heiden, aged 98, passed away November 21, 2017, at Brewster Village. Dolores was born September 22, 1919, daughter of the late John and Nellie Stoffel, and married George Vander Heiden on April 17, 1947. A homemaker – her whole life centered on faith, family and friends. Dolores volunteered at St. Therese Parish as a playground monitor and also worked at funeral dinners. She was a member of numerous neighborhood bridge clubs, a sewing club and a fine arts club – which was in reality a name given to a group who went out to lunch from time to time. Dolores loved playing canasta with her mom and sheepshead with her brothers, sisters and nieces. Often, visitors would catch her shaking dice or playing Scrabble. George and Dolores spent many summers relaxing and fishing at the cottage. Mom was a devoted wife and mother who treasured all of her moments with family and friends.

The funeral liturgy for Dolores will be held at 11:00 AM on Friday, November 24, 2017 at ST. THERESE CATHOLIC CHURCH, corner of Morrison Street and Wisconsin Avenue in Appleton, with Fr. William Hoffmann officiating. Friends may call at the church on Friday from 9:00 AM until the time of the mass.

The family would like to thank Brewster Village and especially the staff and residents of Harmony House for their unwavering friendship, kindness and compassion.

To order memorial trees or send flowers to the family in memory of Dolores M. Vander Heiden, please visit our flower store.