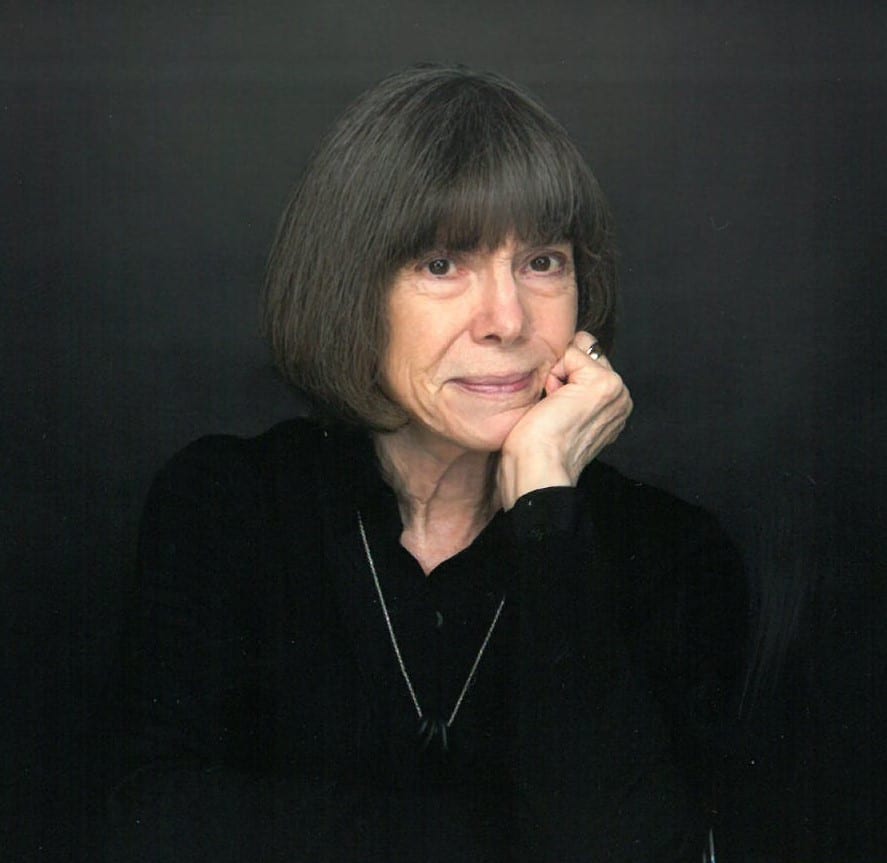 Appleton – Diane Ragus, age 83, of Appleton, passed away February 12. 2021. She was born Marie Diane Luce on May 12, 1937 in Baltimore, Maryland. The daughter of Valentine A. Luce and Marguerite Gregoire Luce, she grew up in Linthicum, Maryland; Long Island, New York; Washington, DC; Flushing, New York; Bristol and Levittown, Pennsylvania; Hagerstown, Maryland, and Waltham, Massachusetts. Diane attended the Katherine Gibbs School and Massachusetts College of Art in Boston. In 1961, she joined the campaign staff of Edward M. Kennedy in Boston, and in 1962, his office at the U.S. Senate in Washington, DC. From 1965 to 1967, she was the personal secretary to Mrs. Joan B. Kennedy. In 1967, she married Walter M. McDonough. They lived in Denver; Washington, DC; Kuching, Sarawak, East Malaysia; and Northern Virginia. Her first marriage ended in divorce. Diane was a technical editor and writer for the JRB division of Science Applications International Corp. in McLean, Virginia, until 1989.

In 1983, Diane married James Ragus, a native of Appleton. They lived in Columbia, Maryland until 1989, when they moved to Wisconsin. It was here that she found a lasting home, most of all through her membership in First Congregational Church. There she served as a Stephen Minister, an adult leader for the Senior High Fellowship, and for several years as a mentor to young confirmands during the process of their confirmation as members of the church. She participated for many years in the theology discussion group convened by members of the church and open to all comers. Diane and Jim joined the Appleton Curling Club, and she managed to curl for 6 years, thanks to the forbearance of her fellow curlers. She was a member of The Wednesday Club from 1995 to 2012 and an honorary member thereafter.

She is survived by her husband, Jim; her daughters and their life partners, Connemara McDonough (Chad Brady) of Phoenix, Arizona and Amanda McDonough (Bill Higbee) of San Jose, California; her grandchildren, Jack, Mia, and Dagny Norbeck, and her brother, Charles Luce of Pahoa, Hawaii.

To order memorial trees or send flowers to the family in memory of Diane Ragus, please visit our flower store.