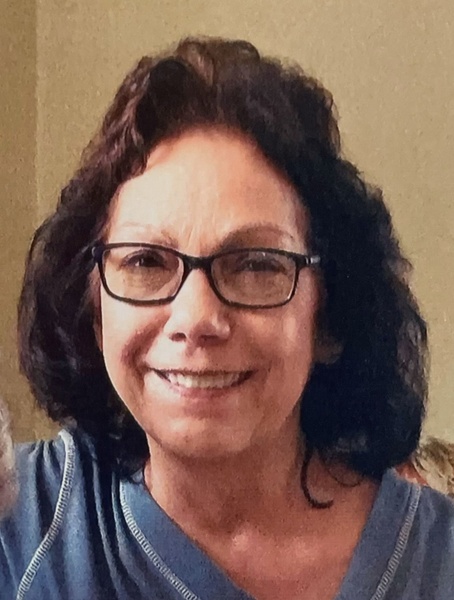 Diane “Dee Dee” Kolakowski, 66, of Menasha, Wisconsin passed away on December 31, 2021.  She was born in Neenah on February 13, 1955 and was the daughter of the late Ed and Elaine (Ackerman) Brantmeier.

Diane graduated from St. Mary’s High School in 1973.   After high school, she started her career working in the paper making business at Neenah Paper where she worked until her retirement after 42 years.  Diane was a hard worker and could hold her own working with the guys at the mill.

Diane met her soulmate, Jim Kolakowski, at a neighborhood block party in Menasha and they were married on October 3, 1987.  As a couple, they loved to travel to many different places and to spend time with their blended family and friends.

Diane was a caring soul and a great listener. She enjoyed giving back to others.  After her retirement, Diane donated her time comforting hospice patients.  While she loved her friends as family, Diane’s greatest joy in life was being a mother (and eventually a grandmother).  She was also devoted to caring for her mother until her death in February 2021.

Diane is now at peace and with those that preceded her in death: her loving husband, Jim Kolakowski; her sister, Patti Helein; and her parents, Ed and Elaine Brantmeier.

Diane’s family would like to give a special thank you to the ICU staff at St. Elizabeth’s hospital and are so grateful for the amazing nurses that cared for Diane and supported her children.

In Diane’s memory, please support an honor flight such as the Old Glory Honor Flight.

To order memorial trees or send flowers to the family in memory of Diane Marie "Dee Dee" Kolakowski, please visit our flower store.