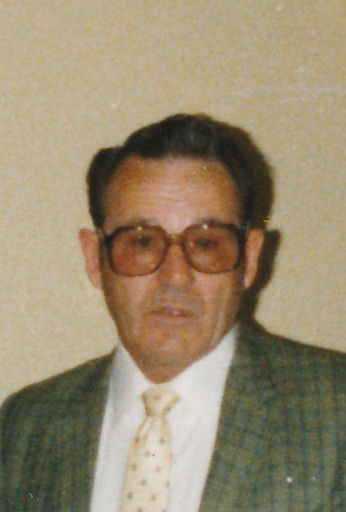 Dewey Sturms, age 79, of Appleton, passed away unexpectedly at his home on Sunday, December 23, 2012. He was born on August 20, 1933 in Burlington, Iowa, the son of the late Dewain A. and Mildred (Gallagher) Sturms, Sr. Dewey served in the U.S. Army. He was a truck driver for O.J. Boldt Constuction Co. for 33 years, retiring in October of 1992. Dewey was a former member of the Moose Lodge #367, and active member of the Johnston-Blessman Post #38 American Legion and Disabled American Veterans Chapter #18.

Dewey was preceded in death by his daughter, Pam Wagner; and siblings, James, Robert, and Marilyn.

A time of visitation will be held on Saturday, December 29, 2012 at the Wichmann Funeral Home from 10:00 am until military honors at 12:00 noon. In lieu of flowers, a memorial fund has been established in Dewey's name. Online condolences can be offered at www.wichmannfargo.com.

To order memorial trees or send flowers to the family in memory of Dewain "Dewey" A. Sturms Jr., please visit our flower store.