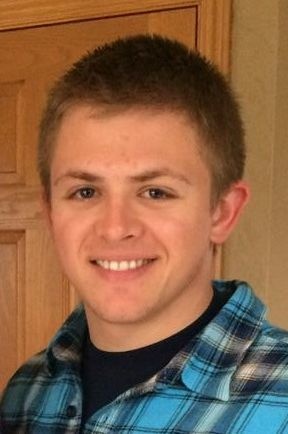 Devin J. Julius, age 18, passed away after a motorcycle accident on Easter Sunday, April 20, 2014. He was born on June 29, 1995, to Jim and Jodi Julius and grew up in Freedom. Devin graduated from Freedom High School in 2013, and furthered his education at NWTC. He recently moved to Janesville to begin his career with Alliant Energy. Devin was a very energetic, positive, outgoing person who was always smiling and a joy to be around. He loved soccer, hockey, riding motorcycles, hunting, fishing, watching the Packers, and playing Xbox. Devin was loved very much by his family and friends, and he will truly be missed.

To order memorial trees or send flowers to the family in memory of Devin Julius, please visit our flower store.