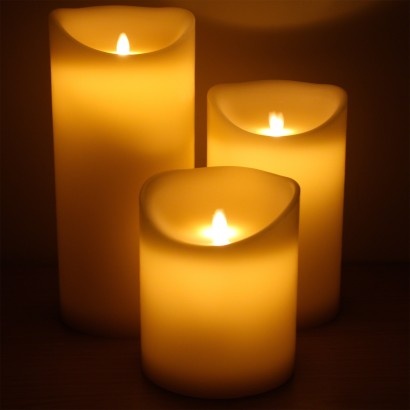 Dennis was born on April 10, 1961 to Gerald and Anna (Kratzke) Schulz from Chilton, Wisconsin, who taught him to hunt and fish and how to know right from wrong.  As a child Dennis enjoyed countless hours riding his mini-bike, motorcycle and horse mostly with his brother Doug.

After high school, Dennis attended what is now Finlandia University in Houghton/Hancock, Michigan for Art, but shortly after was led to serving his country through the US Air Force starting in May of 1982.  In the Air Force he had opportunity to see many counties including, Egypt, Korea, Philippines, Germany, France, Luxembourg, Honduras, Guatemala and Japan.

While in the Air Force he met many great friends some of which have been life-long. Dennis served 5 years active duty and 10 years as a reservist.  He loved his country and served it well.

Shortly after returning to Wisconsin in 1988, he met the love of his life and a godsend, Tina, who stood by him through many difficult times.

Shortly after they were married Dennis started nursing school and became a nurse.  As a nurse at Brewster Village in Appleton for many years he could see a specific need in the community and being an entrepreneur at heart – he started his own business and developed the first Advanced Footcare business in the Midwest, as well as, helping to develop the National Board Certification for Advanced Foot Care.  His business was very successful, and he helped literally 1000’s of people even up to the very end of his life.

After an early retirement at age 45 because of some medical issues he was quick to lend a hand both near and far.  Volunteering for mission trips and going to many places in the U.S. such as Louisiana, Texas, Missouri and at least 2 times to Haiti helping those people in need.

Dennis tried hard to take time with his two children Amber and Tyler and to put other projects aside to do that, but that was challenging to him. Taking time to golf with Tyler, even though he wasn’t very good at it, and usually stopped scoring after his 10th stroke on any given hole was frustrating but enjoyable at the same time.  Shooting hoops or just bouncing the ball back and forth with Amber was a little more relaxing to say the least.

Although his life was filled with pain both physically and emotionally, he tried his best not to show it, yet was not afraid to share his story with others in hopes of helping them deal with their own difficulties.  He would often explain how God had stepped in and saved him on more than one occasion.

Dennis was preceded in death by his parents Gerald and Anna Schulz.

There will e a brief time of snacks and visiting after the service.  The family wants to thank all who were there to help Dennis in any way throughout his life.

To order memorial trees or send flowers to the family in memory of Dennis W. Schulz, please visit our flower store.