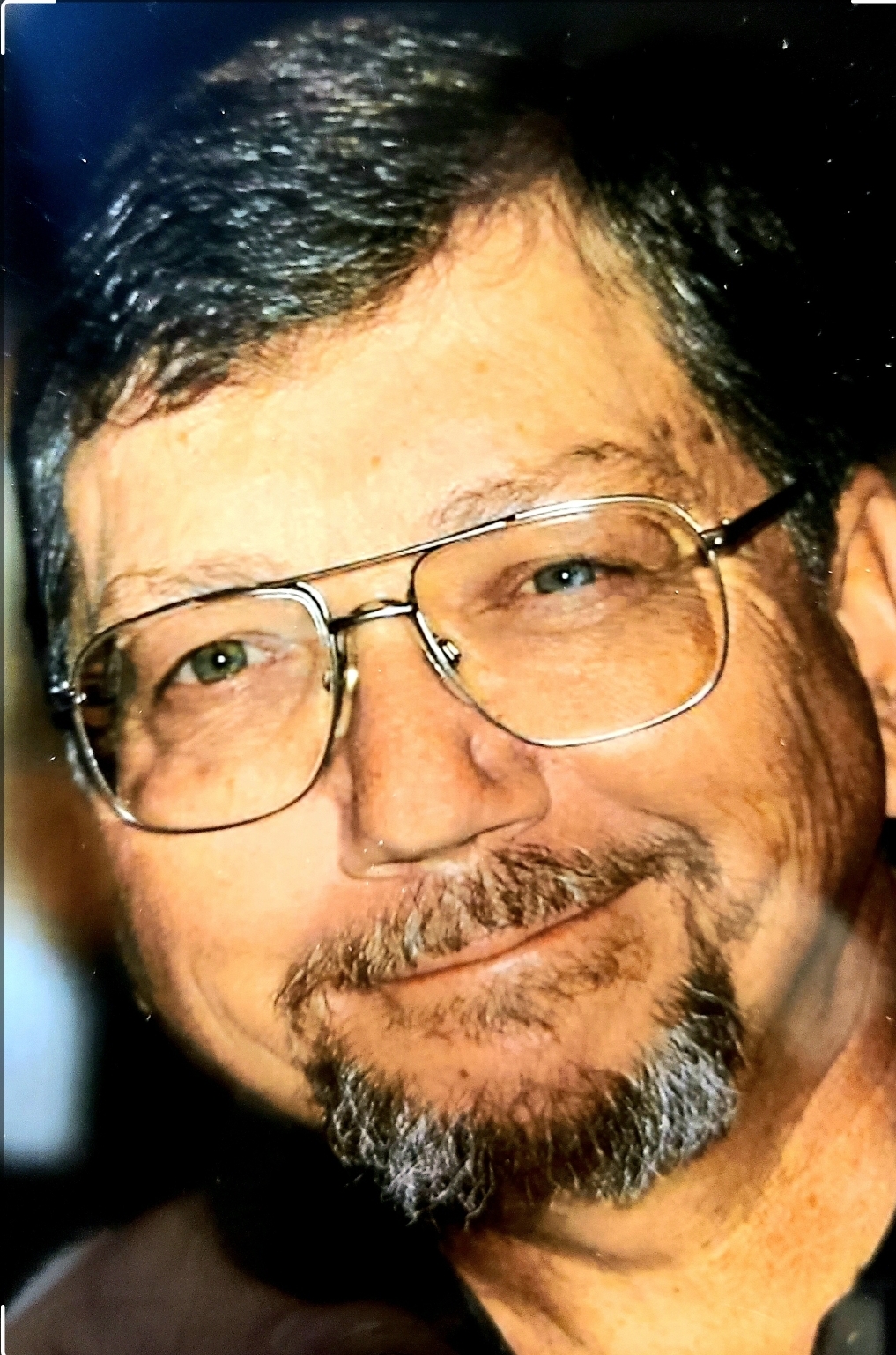 Kaukauna – Dennis Brochtrup, 68, passed away unexpectedly, on Saturday, February 12, 2022, at his home.  He was born on September 28, 1953, the oldest son of Fred and Mary (Oberthur) Brochtrup.   He attended St. Francis School in Hollandtown and Kaukauna High School.  Dennis was united in marriage to Mary Presnow on May 21, 1983, at St. Louis Church, Fond du Lac.  He worked at Keller Structures, L & L Sales and Service, and Tri-City Glass, but relished his work as a farmer most of all. To say he enjoyed playing sheepshead would be an understatement—and he didn’t mind taking money from his card club buddies, his brothers, his dad, his son, his nephews—in cards, he treated them all the same!  He loved a good fish fry, an old-fashioned, and the Packers.   In between farming and fieldwork, he spent as much time as possible at the cottage in Eagle River.  In recent years, he took up fishing proving you can teach an old dog new tricks.

A Funeral Mass will be celebrated at 12 PM on Friday, February 18, 2022 for Dennis at St. Katharine Drexel Catholic Church – St. Francis Site, 433 County CE, Hollandtown by Rev. Fr. Willie Van De Loo. Family and friends may visit at the church from 9 AM to the time of mass.  Interment will follow in St. Francis Cemetery, Hollandtown.

“Thanks for thirty-nine years of unconditional love and devotion.  You were my rock and my world.  Time to turn off that tractor, and rest in peace.”  Mary

“You were a loving father, caring husband, passionate farmer, and my best friend.”   Eric

“You were the best dad ever.  You loved getting together with family for cards and good times.  You knew how to fix literally anything—except this.  You were there for us no matter what.” Jenna

Please leave a special message or condolences for Dennis’ family below.

To order memorial trees or send flowers to the family in memory of Dennis D. Brochtrup, please visit our flower store.