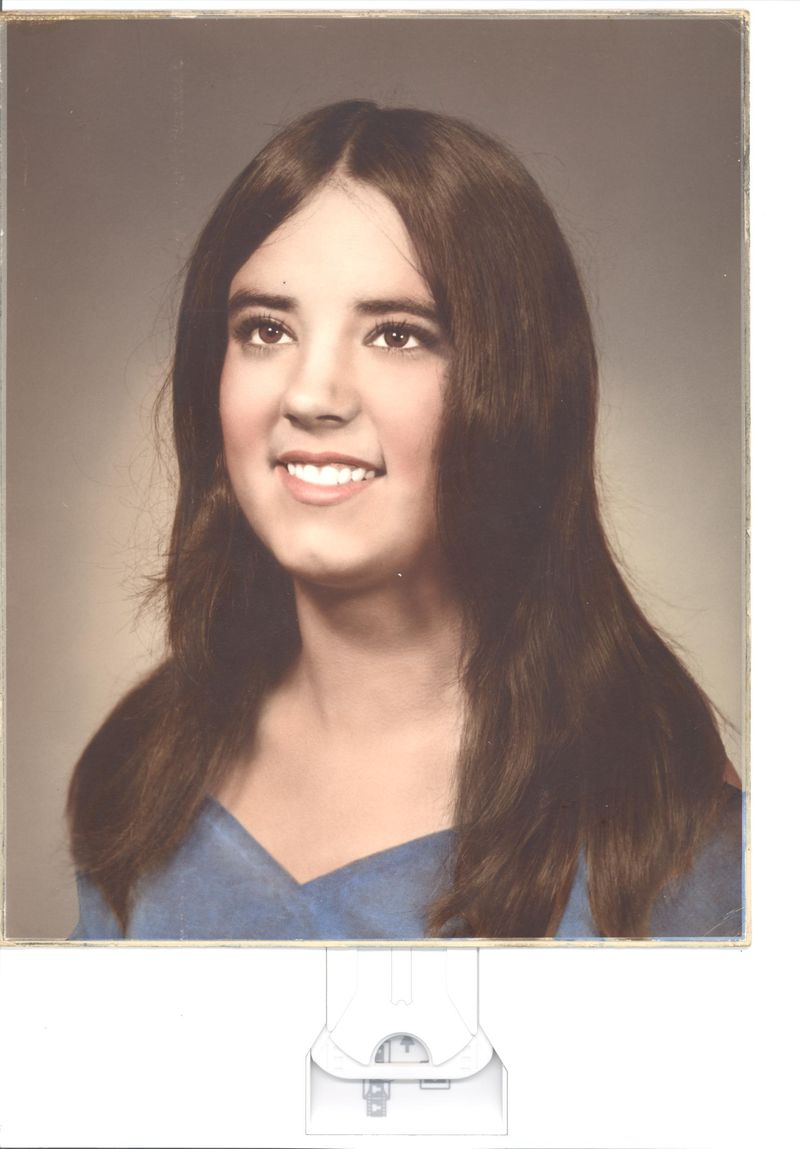 Deb McKinney, age 58, passed away at her home in Waupaca on Saturday morning, March 16, 2013. Deb was born in Beckley, West Virginia on June 24, 1954, daughter of the late Larry Riley and Patricia (Underwood) McCormick who now resides in North Carolina. Deb was a graduate of the Menasha High School, and worked as the Call Center Supervisor for Travel Guard in Stevens Point. She loved the outdoors, camping, kayaking, knitting, and was also an excellent cook.

A memorial service for Deb will be held at 7:00 PM on Wednesday, March 20, 2013 at the Wichmann Funeral Home, Tri County Chapel, 3212 S. Oneida Street in Menasha. Friends may gather at the funeral home on Wednesday from 5:00 PM until the time of the service. Online condolences may be expressed at www.wichmannfargo.com

To order memorial trees or send flowers to the family in memory of Debra K. McKinney, please visit our flower store.