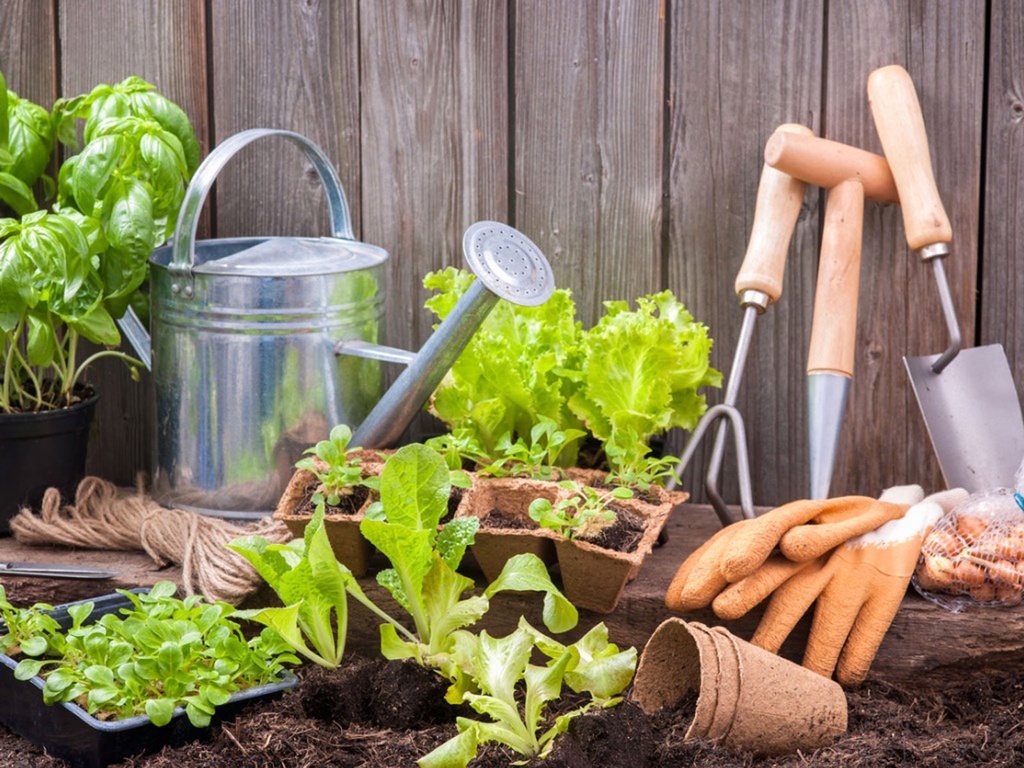 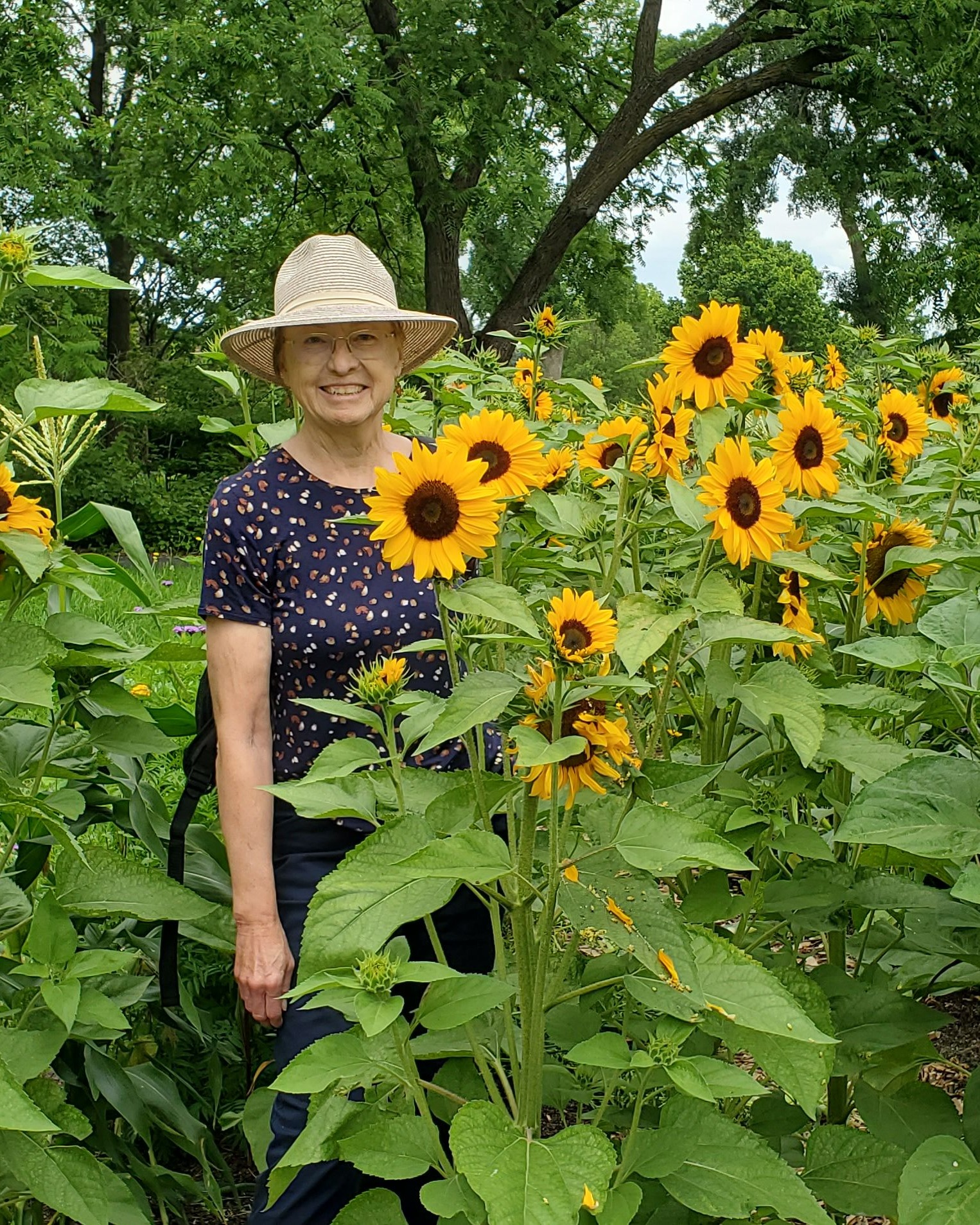 Debbie Ninfo, 67, passed away peacefully at her home surrounded by family on Tuesday, December 20, 2022 in Appleton, Wisconsin. She was born to life March 12, 1955, in Milwaukee, Wisconsin, the daughter of Harry and Mary (Hanson) Zastrow.

She attended James Madison High School in Milwaukee where she competed on the synchronized swimming team.

She married the love of her life Andrew Ninfo on a very cold winter day in February 1975. They moved to a five acre farm in Watertown, Wisconsin where they raised their two children Carey and Ross. Debbie loved all animals including dogs, cats, goats, chickens, but she adored her horses. Debbie and Andy lived on the farm for a total of 44 years before they relocated to Appleton.

Debbie worked in the accounting department at Sealy Mattress Factory in Watertown for over 20 years before they closed their local branch. She worked for Orbis in Oconomowoc for seven years where she transitioned her skills from accounting into master data before they downsized the company. Debbie ended her career at Johnson Health Tech where she worked for more than 20 years. She started as a process analyst and ended her work as a SAP business analyst (aka the Queen of SAP) just one week short of her passing. She was often heard saying, "There are no shortcuts in SAP."

Debbie was proud of the fact she earned a Bachelor of Arts in Business Administration from Marian University in 2002. She earned this degree by attending night classes, working full-time, caring for her animals and raising two rambunctious children.

Her favorite pastimes included gardening, crafting with grandkids, golf, going up north to Post Lake and traveling the country in a RV caravan with her family, including her granddaughters Sophie and Norah and grand puppies Ellie, Abby, Ghillie and Sydney.

Debbie was preceded in death by her parents, Harry and Mary Zastrow, and uncles Carl (Dorothy) Hanson and Ralph (Bernita) Zastrow and cousin Jerry Hanson.

She is survived by her husband Andrew Ninfo and her children, Carey (Chad) Behnke and Ross Ninfo and her grandchildren Sophie and Norah Behnke. She is further survived by her brother Larry (Barb) Zastrow and her sister Karla (Rich) Mascari, nieces and nephews: Tanya Zastrow, Tracey (Andy) Edwards, Jason (Tricia) and Eric (Jenny) Mascari and many cousins.

Memorial service will be held at 1:00 pm, on Saturday, January 14, 2023, at the Wichmann Funeral Home, 537 N. Superior St., Appleton. Visitation will be on Saturday at the funeral home from 11:30 am until the time of the service.

To order memorial trees or send flowers to the family in memory of Debbie Jean Ninfo, please visit our flower store.