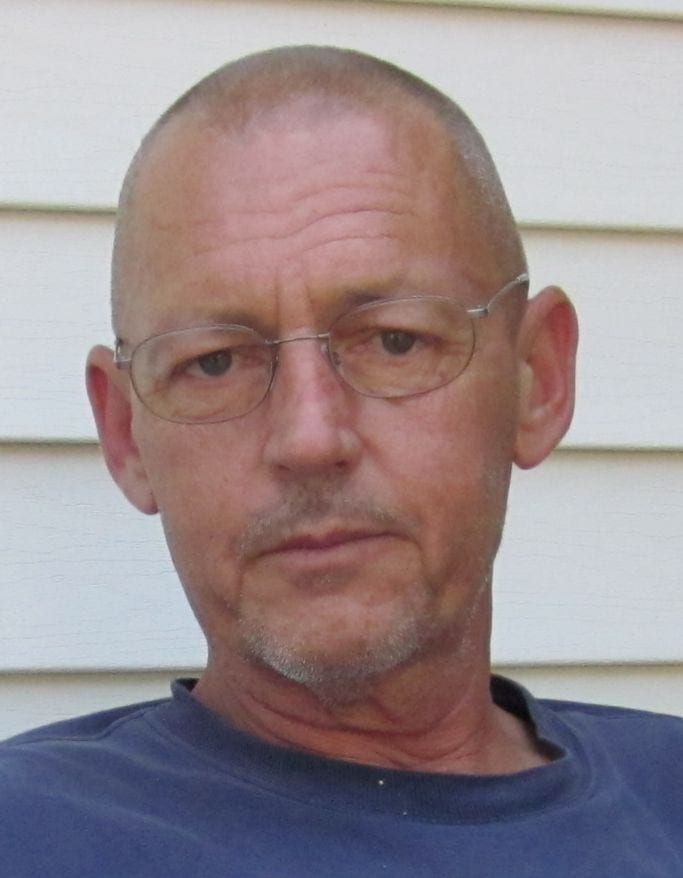 David R. Beatty, age 65, of Appleton, passed away unexpectedly on January 7, 2021 at St. Elizabeth’s Hospital surrounded by his loving family.

David was born in Neenah, WI to Robert F. Beatty and Mary R. Laus on November 2, 1955. He graduated from Menasha High in 1974. After graduation, Dave joined the US Marine Corp. After discharge he attended Fox Valley Technical College. He worked as a truck driver for Roadway for 26 years. He married Debbie Wisneski on September 17, 1994 in Appleton, WI.

David is preceded in death by his parents Robert and Mary, father-in-law Joseph F. Wisneski and several aunts, uncles and cousins.

David enjoyed his weekly visit to his local neighborhood tavern to enjoy a few beers and his peanuts. One of David’s pleasures was taking his cars to different local car shows. And he loved spending time with his wife.

Funeral services for David will be held on Tuesday, January 26th, 2021 at 1:00 PM at Wichmann Funeral Home Tri County Chapel, 1592 Oneida Street with Deacon CF Dedman officiating. Visitation will be held at the funeral home from 11:00 AM until the time of services. Private interment at a later date.

To order memorial trees or send flowers to the family in memory of David R. Beatty, please visit our flower store.