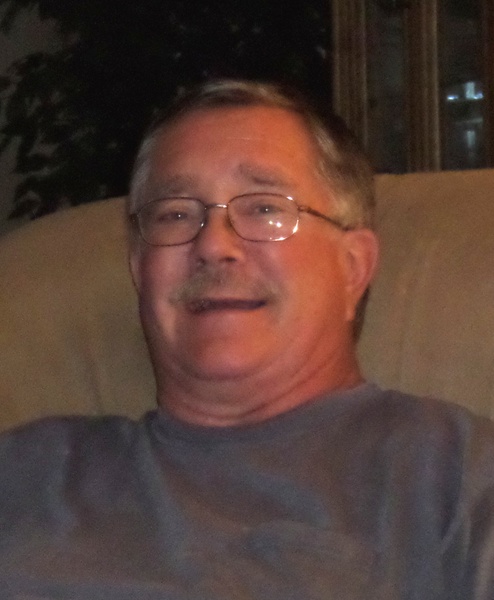 David Nelson Lehner, 71, of Appleton, formerly of Oconto Falls, WI, passed away Sunday, November 28, 2021, at an Appleton hospital after a multiple-year fight with his disease. He was born May 6, 1950, in Oconto Falls, to Howard Nelson and Marilyn (Henckel) Lehner. He loved his hometown, where he graduated from Oconto Falls High School in 1968. He then attended and graduated from Miami University (Oxford, OH) with a Bachelor’s degree in Industrial Engineering in 1972. Following this, he lived in Yellow Springs, OH, Denville, NJ, and Houston, TX before moving to the Dallas area. There he met Susan Marie Miller, and they were married on April 27, 1985, at the Lawrence Memorial Chapel, in Appleton. They moved to Oconto Falls in 1989 due to David’s employment, and to raise their family. He regularly volunteered in the community, and was an active member of the United Methodist Church. He also was a member of the Masonic Lodge, and served on the Water & Light Commission for several years. In 2000, David and his family moved to Appleton. He retired from work in 2007. In retirement, David enjoyed working on all sorts of projects, big and small, fixing and repairing machines, vehicles, upholstery, and hardware. Above all, David will be remembered for his relentless generosity, selflessness, kindness, and sense of humor.

David was preceded in death by his parents and his identical twin brother, Richard James Lehner, of Oconto Falls.

A private ceremony will be held at a later date. In lieu of other expressions of sympathy, the family suggests memorials be given to Habitat For Humanity, Fox Cities Chapter.

To order memorial trees or send flowers to the family in memory of David Nelson Lehner, please visit our flower store.