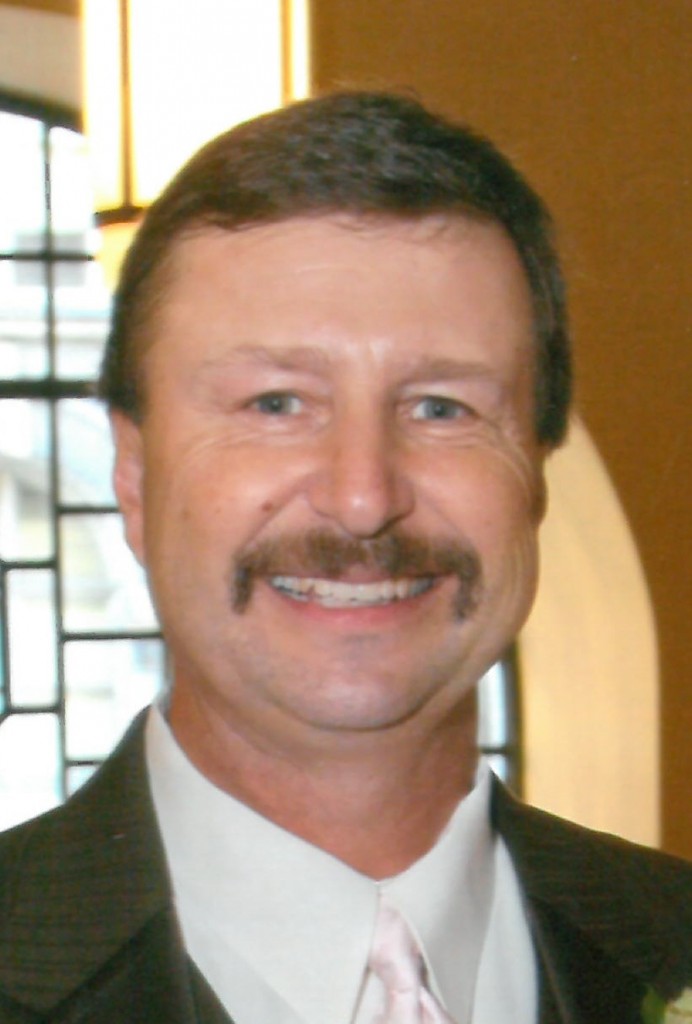 On Sunday, September 29, 2019, David Michael Scherg, loving husband, father and adored grandfather, passed away at age 65 after a four-month battle with glioblastoma multiforme.

Dave was born on August 21, 1954, in Appleton, WI to Frank and Frances (Kruze) Scherg. He graduated from Xavier High School in 1972 and attended Southwest WI College. On October 31, 1975, he married Sue (Roovers) Scherg and they raised three children together: Matt, Jenn and Megan. He worked in the grocery industry for over 40 years until his retirement in April of 2019.

Dave loved music and he especially enjoyed going to concerts with his grandson Jaden. He watched any Wisconsin sporting event with family and hit the links every weekend with his golfing buddies. Dave’s greatest enjoyment in life was spending time with his grandchildren. Grandpa Dave loved taking them to new places, watching their sporting events or taking part in whatever activity they wanted to do that day, always fully prepared with treats.

Dave was preceded in death by his father, Frank Scherg; his father-in law, Tom Roovers and mother-in-law, Doris Roovers; and his brother-in-law, Mark Roovers.

A memorial visitation will be held on Monday, October 7, 2019 from 4:00 PM until 6:00 PM at JANSEN FARGO FUNERAL HOME, with a time for sharing memories at 6:00 PM. Online condolences may be expressed at www.wichmannfargo.com.

A special thanks to ThedaCare hospice nurses for taking such great care of Dave during his final days and Dave’s daughter Jenn who unselfishly did not leave her dad’s side for the past four months. Your love, dedication and care will never be forgotten.

To order memorial trees or send flowers to the family in memory of David Michael Scherg, please visit our flower store.