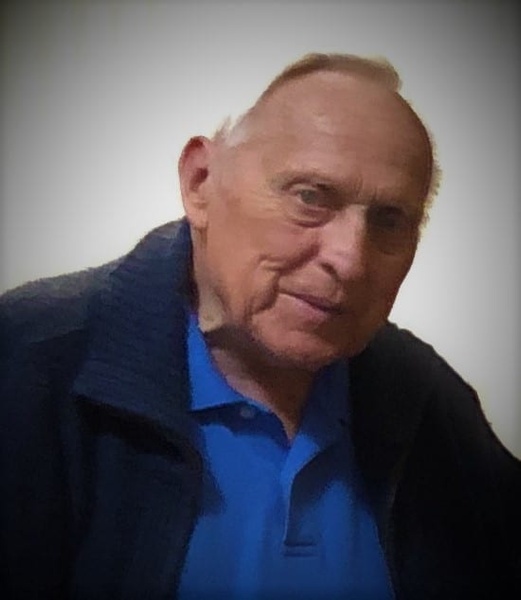 Darrel Johnson died on Thursday, January 14, 2021, after a long encounter with cancer.

He was preceded in death by his wife Marjorie of 53 years. They were married on July 10, 1958, in Indianapolis. He was also preceded in death by his brother Bill Bittner and his parents Walter and Mae Johnson of Oshkosh. He is survived by many, including his sons Kim and Kip and his daughter-in-law Kelly as well as granddaughters Samantha Gabrilska (Alex) and Cassie DeGoey (Philip) and great-grandchildren Erinn and Cameron. He is also survived by his sister-in-law Joann Bittner, his nephew Richard Franzen and nieces Stephanie Byington, Zenna Hall, Vonna Smith, Danna Loy and Junna Franzen.

Darrel was a graduate of Oshkosh High School, class of 1952. Subsequently he attended the University of Utah before transferring to Purdue University in 1953, where he graduated in 1956 with a Bachelor of Science degree in Mechanical Engineering. He spent most of his professional career associated with the paper industry, working for the Appleton Machine Co. where he managed the Gilbert & Nash division for many years. He had been self-employed since 1977, selling machinery to paper mills throughout the Midwest.

Darrel possessed an active, dynamic intellect. He was a voracious reader. His interests ranged from American history to the sciences. He was also a first-rate cribbage player and a dedicated Packers fan – even in when the team offered little to cheer. Most importantly, Darrel was a kind, patient, gentle man who actively supported the activities and interests of his family. For him family came first.

“Only the mountains live forever…so it matters not how long you live but how you live.”

Pay your respects as you wish. Then, carry on!

To order memorial trees or send flowers to the family in memory of Darrel David Johnson, please visit our flower store.