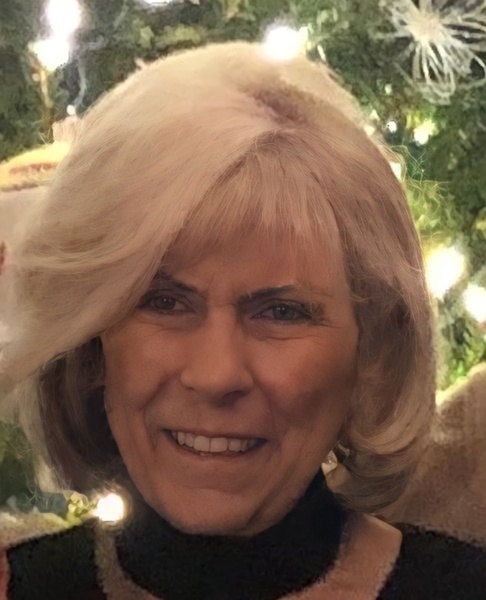 On January 18th 2022, Darlene ”Dolly” Eva Peters found eternal peace at the age of 86, in Appleton, Wisconsin. Darlene was born on August 2, 1935, to Eugene and Dolores (Dwyer) Plummer in Antigo WI.

Darlene was a fearless woman (except with spiders) who showed nothing less than immense perseverance throughout her life. Darlene was a driven and determined woman from a young age. No one was going to tell her that she couldn’t do something. She proved many people wrong throughout her life. Darlene was passionate about fashion, food, family and fun.  Her philosophy was if you want to achieve something you will work hard for it. She did just that.

The different career paths for Darlene were as creative as she. At a young age Darlene showed her entrepreneurship skills with her Aunt Dot’s restaurant, learning the ropes so she could one day own her own restaurant. Dolly had an exquisite eye for fashion, and her style was impeccable. This led her on her next career path as a model and fashion designer traveling to both Paris and New York. This passion led to her vision of opening an exquisite woman’s fashion boutique which she named the Po’ Pourri Boutique. Darlene’s drive was bringing fashion to the Valley. She used her Boutique to televise children’s charity events where the Green Bay Packer players wives would model her clothing. The Po’ Pourri Boutique became a fashion destination for women. Darlene’s dream continued as she built an exquisite French Restaurant named Le Bon Appetit in Appleton, Wisconsin. Darlene built Le Bon Appetit to become one of the finest restaurants in the valley and became a destination for many. Darlene made it her mission to exceed her guests’ expectations by striving to go above and beyond always. Darlene created many lifelong friends that she cherished throughout her life.

Most importantly Darlene loved her family. She enjoyed sharing stories of the past and laughing about all the silly things we all did. She will be greatly missed by all who knew her.

Darlene is survived by her son, Jeff Peters and his wife, Cheryl and their children, McKinna and Hudson. She is also survived by her sister, Jill Wagner. She was preceded in death by her parents Gene and Dolores (Schooley) Plummer, Ray Schooley and sister Beverly Kegler. She is survived by many other relatives and friends.

The family of Darlene Peters wishes to extend our sincere thanks to the doctors and nurses at Theda Clark Hospital who showed great care and compassion in taking care of her.

Funeral services for Darlene will be held at Wichmann Funeral Home, 537 N. Superior Street, on Friday February 4, 2022, at 12 Noon. Visitation will be held at the funeral home from 10:00 AM until the time of services. Private entombment at Highland Memorial Park.

The Life of Darlene

A     Artistic and Creative

To order memorial trees or send flowers to the family in memory of Darlene Eva "Dolly" Peters, please visit our flower store.