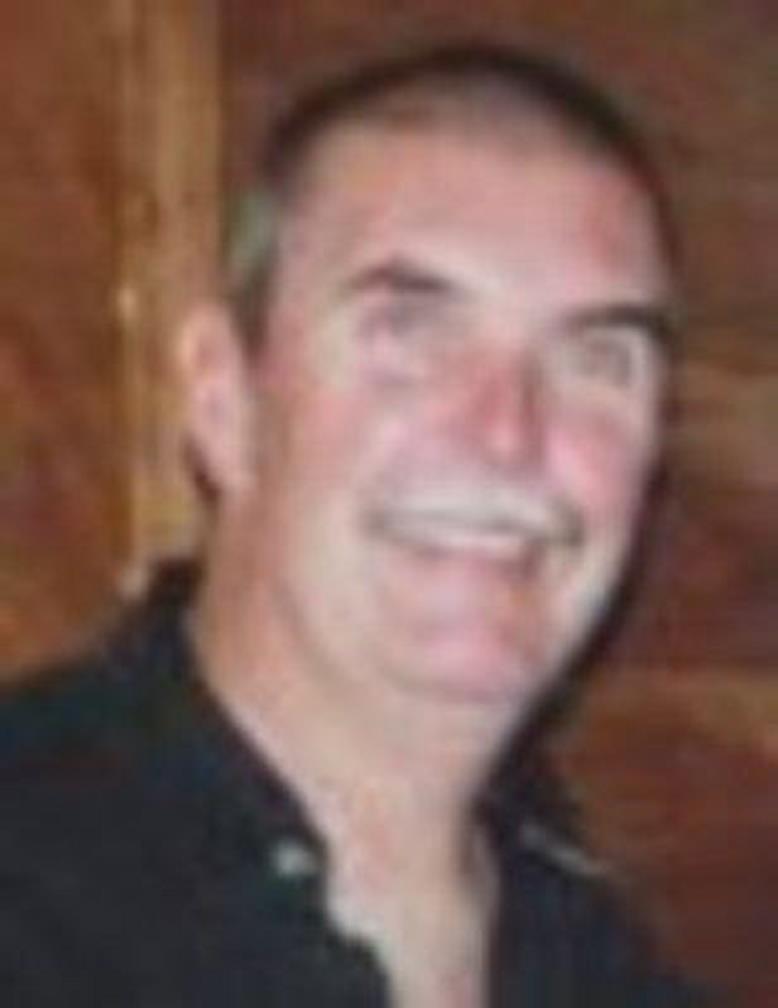 Daniel D. Smith, 53, passed away on Wednesday, November 19, 2014, surrounded by his wife and family, at Froedtert Hospital in Milwaukee, WI after a long battle with Multiple Myloma Cancer. Dan was born on December 11, 1960, to Claude and Gloria (Bird) Smith in Neenah, WI. As a young man he always tried to earn a little cash for himself, going with his mother helping her run the flee markets through out the area. Dan was a graduate of Menasha High School, 1979. He started working his senior year in high school, working 35 years at the Neenah Foundry. Dan learned how to build his our drag bike from his Uncle John Heidt, Fond du Lac, WI. Dan was a Harley man, and like to watch WWE Wrestling, the Green Bay Packers, and NHRA races. He liked to drag race at WIR, work on other Harleys, helping people, and enjoyed spending time with people close to him. In 2004, Dan met the love of his life, Rox Ann Fiedorowicz. They were always there for each other, did Rox Ann's Potato Run together, went on motorcycle rides and vacations together, enjoyed 3 vacations in Mexico, doing things for each other, March 2007 he was diagnosed with his cancer, and were finally married October 1, 2014. Dan is survived by his wife, Rox Ann Fiedorowicz, one sister Connie (Dan) Peyton, nephews Jesse (Stacy) Smith, Brandon, and Patrick, one niece Bethaney, great nephew Greyson Smith, and his extended long time “Harley family”. He was preceded in death by his parents. A memorial will be held on Sunday, November 30th, 2014, at 11:00 in the back room, at Cimarron Bar & Grill, Hwy 10 & 114, Menasha, WI. A small prayer service will be held at noon. The family would like to extend their deepest appreciation for the care and support Froedtert Hospital gave Dan, especially Dr. Hari, and nurses Ashley, BMT unit, and Ruth, MICU unit.

To order memorial trees or send flowers to the family in memory of Daniel D. Smith, please visit our flower store.