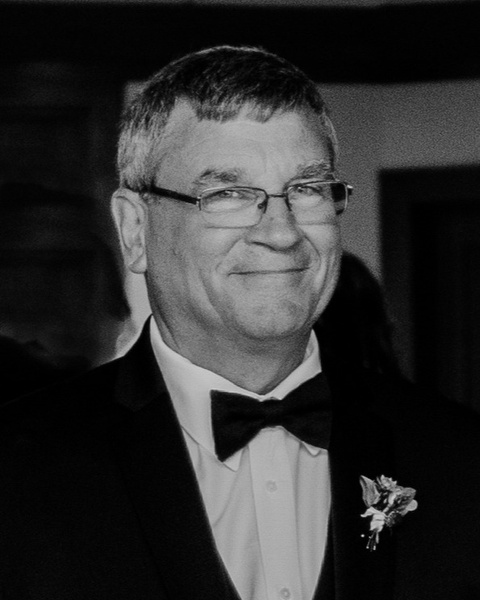 Daniel Edward Bayer of Neenah at age 70 passed away September 28th, 2022.  He was born to his parents Marseilles and Doris Bayer and grew up in Menasha, WI where he attended St. Mary’s in Menasha and was an active member of Boy Scouts Troop 50.  Scouting at a young age developed his love for the outdoors, including camping, fishing, birdwatching, and just being outside, especially at his cabin in Lake Tomahawk.  He also developed an interest in radio at a young age, acquiring his amateur radio license with callsign WB9QFX, and was a member of the Fox Cities Amateur Radio Club where he formed many lasting friendships.  He graduated from Menasha High School in 1970 and later enjoyed working on his cars, tending to his lawn, and bowling with the men’s league at Rocket Bowl in Neenah.

Dan’s love for music included his time working as a DJ at WLIH in New London where he was better known as “Daniel Edwards Night Owl” and later worked at a handful of other radio stations around the Fox Valley.  Later on his career took him into the rubber coating industry, working at Stowe Woodward, Voith Paper, and finally at Bahcall Rubber in Kaukauna where he retired in 2016.

A visitation will be held for Daniel from 10 AM - 12 PM on Monday, October 3, 2022 at Wichmann-Laemmrich Funeral Home, 312 Milwaukee St, Menasha, WI 54952 with a funeral service to follow at 12 PM.  Daniel will be laid to rest at St. Mary Cemetery in Menasha following the service.  In lieu of flowers, donations may be made to ThedaCare Hospice, The American Lung Association, and American Cancer Society.

Daniel wanted to thank all of the caring staff at ThedaCare Hospice for helping him stay comfortable and enjoy the most of his last few months with us.  His family is extremely grateful for the individual staff members where he was living for their genuine care and attention that went well beyond expectation.  Dan made so many friends and great relationships and we are grateful for the time he was able to enjoy with them.