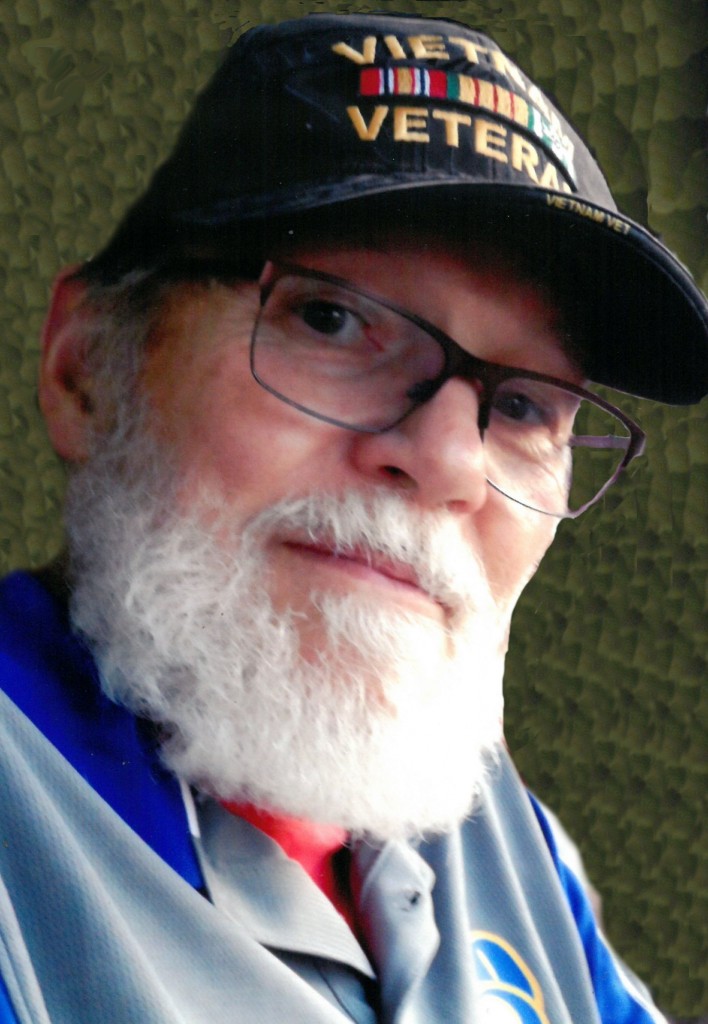 Dale was joined in marriage to the love of his life, Diane Gruber on March 31, 1973 in Sheboygan.

He was proud to have served his country with 30 years of Military Service through the Navy Sea-Bees 1125 and Army National Guard. One of his greatest honors post-military was attending the Honor Flight to Washington D.C. He is a current member of the Greenville Amvets 30. He was also a past member of the Hortonville American Legion and Fox Valley Veterans Council.

Dale retired from the U.S. Postal Service in 2015 after 42 years of service and continued to maintain employment with the YMCA on a part time basis.
One of his passions was preservation of the South Greenville Grange historical building and Dale held the Steward Officer Position (state level) and was on the executive committee as well as serving as treasurer (local level).

Throughout his life Dale was a do-it-yourself enthusiast and passed his skills and knowledge to others. Dale enjoyed figuring out how things worked and how to fix them. He taught his children a strong work ethic and how to fix things themselves. Dale found everything to have some type of value in life.

He took pride in caring for his family and enjoyed time spent with his wife, children and grandchildren.

He is survived by his wife of 45 years, Diane LaPean and four children Dominic (Amanda) LaPean, Carmen LaPean, Kristin LaPean, and Gabriel LaPean. Dale also is survived by his grandchildren including Shanae, Jaden, Ryland, Trevin and Jax as well as his sister Darlene Raml, and brother Ron (Judy) LaPean.

He was preceded in death by his parents Byron and Angeline LaPean and brother, Byron Jr LaPean.

The funeral service for Dale will be held at 11:00 AM on Thursday, December 28, 2017 at THE SOUTH GREENVILLE GRANGE #225 (W6920 County Rd. BB and hwy 76, Appleton, 54914). Visitation will be held from 9:00 AM until the time of service. Please note, the services will be held on the second floor of the Grange which lacks handicap accessibility. Dale also had a passion for potted plants. In lieu of flowers, the family requests either potted plants or memorial contributions.

To order memorial trees or send flowers to the family in memory of Dale W. LaPean, please visit our flower store.