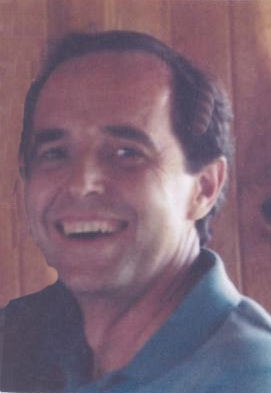 Craig was born on June 15, 1945 in Des Moines at Iowa Methodist Hospital to the late Laurene (Fagen) and late Dale Allen. He graduated from Nevada High School in 1963, received his associate degree from Ellsworth College in 1965, and earned his Bachelor of Arts degree from University of Northern Iowa in 1967. He married Rosemary Erickson and started a family. He worked for John Deere from 1967-1987 in Iowa and Illinois until moving to Wisconsin to work for McNerny Heinz, United Health Care, and Telmark. In his heart, he was always an Iowa country boy.

Craig had a profound love for his family, the mountains, horses, corvettes, movies, sports, music and so much more. He was well known and respected for his work ethic and his deep loyalty to friends and family. He always went above and beyond the call of duty when someone needed help.

Craig could fix anything that we broke, he loved good music and taught us to dance, he showed us the importance of listening to each other and never talking during movies, and he was a big softy when it came to old hymns, dogs, and his family.
We will live by Craig's example and dearly miss him every day. He is not lost to us – he just got home first. We WILL be together again.

Del Gue: Jeremiah, maybe you best go down to a town, get outta these mountains.
Jeremiah Johnson: I've been to a town Del.

A memorial service for Craig will be held at 11:00 a.m. on Friday, November 21, 2014, at the WICHMANN TRI-COUNTY CHAPEL, 1592 Oneida Street, Menasha. A time of visitation will be held at the funeral home from 9:00 a.m. until the time of the service

To order memorial trees or send flowers to the family in memory of Craig R. Allen, please visit our flower store.