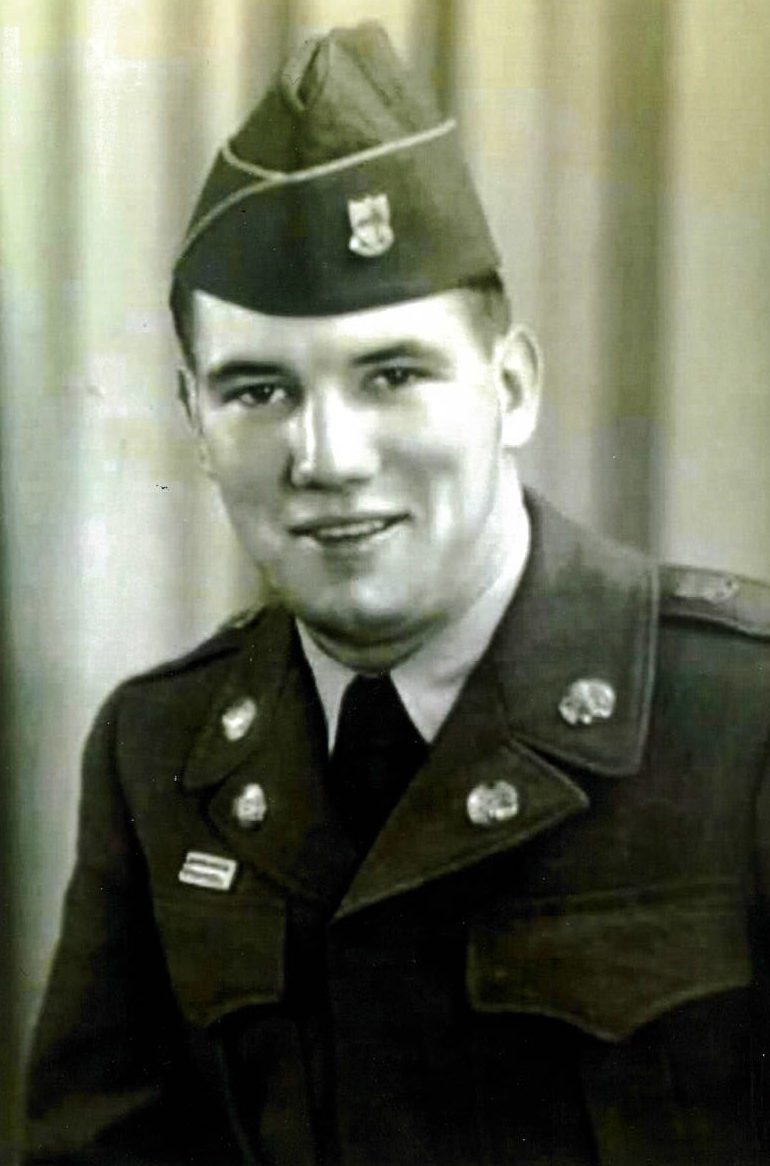 Clinton bought his first guitar at age 13, through a mail order placed in the Sears Catalogue. He played in the local band “Country Trio” from 1967 to 1985 with his bandmates Robert Jankowski and Leonard Marco. He also enjoyed spending his time hunting and fishing, golfing, bowling, traveling, and spending time with his wonderful grandchildren.

There will be a service held for Clinton at a later date.

To order memorial trees or send flowers to the family in memory of Clinton Tewalt Roberts, please visit our flower store.