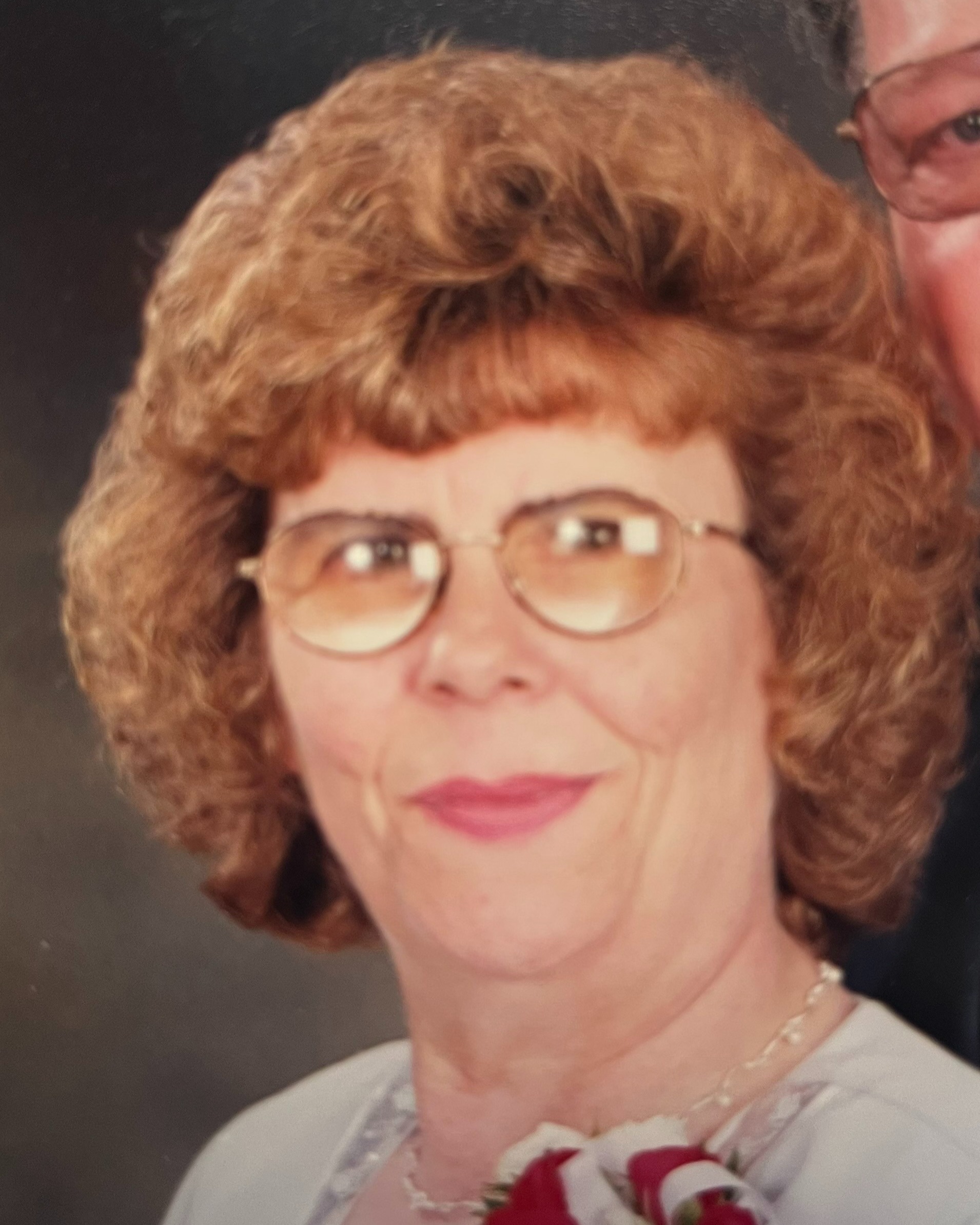 Claudine A. Green, 77, passed away on October 18, 2022, in Appleton, WI. She was born in Hounslow, England (a suburb of London), to Benjamin Province and Alberta Ethel Mary Province (Beckingham) on November 27, 1944.  Her father was an American soldier stationed in England during the War, where he met her mother who was an airplane spotter.  Claudine traveled to America to meet her father’s family as a 16th birthday gift from her mother (she was given the option of the trip or a car).  While on the trip, she met her husband, Raymond Green, and they later married on October 27, 1963.  In later years she was heard to jokingly quip, “I should have taken the car.”

Claudine and Ray first lived in Liberal, KS and then in Boise, ID, before moving to Joliet, IL, where their only child, Heather, was born.  Claudine worked as an executive administrative assistant for many years, before successfully taking on the challenge of managing the orthopedic practice of Dr. Jerry Bertolini from its inception.  In 2006, Claudine retired, and she and Ray moved to Batavia, IL, so that she could help care for her first grandchild (and, later, her second grandchild).   In 2017, Ray and Claudine moved to Appleton, WI to be closer to their daughter, son-in-law and grandchildren, who had relocated in 2016.

Claudine enjoyed reading, gardening and birdwatching.  Claudine also doted on a number of cats over the years, including Buttons, who snuggled with her during her final days before his declining health required that he cross the Rainbow Bridge, where he and Claudine were no doubt joyfully reunited.

Claudine is survived by her daughter, Heather (Rob) Macklin of Appleton, WI; and her two grandchildren, Dax and Kate Macklin, both of whom she adored.

Claudine was preceded in death by her parents and her beloved aunt, uncle and cousin.

A graveside memorial service will be held at 3:00 pm on Saturday, November 5, 2022, at Riverside Cemetery in Appleton, WI, where Claudine’s and Ray’s ashes will be laid to rest together, along with the ashes of Buttons.  A reception will follow at Butte des Morts Country Club.  In lieu of flowers, memorial contributions are appreciated to any cat rescue organization.

To order memorial trees or send flowers to the family in memory of Claudine Green, please visit our flower store.