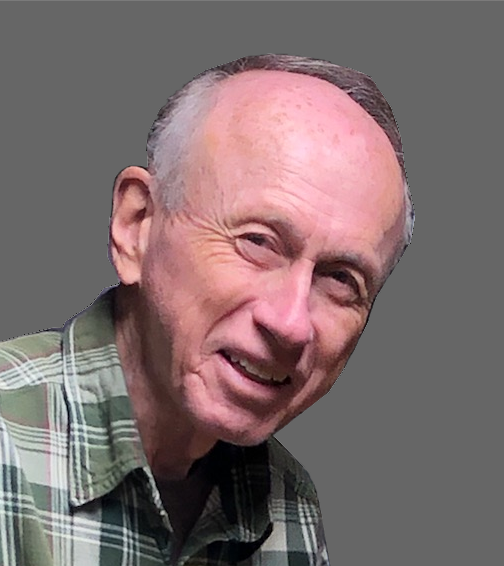 “Well done, good and faithful servant.”  Chuck Dorn was called to his well-earned rest on March 8, 2022.  He was born November 25, 1947, the second of six children, to Raymond and Elsie (Roehrig) and grew up in Charlesburg, Wisconsin.  He graduated from New Holstein High School in 1965 and served in the US Army.

In 1978, he married Karen Pagel and they were blessed with nearly 44 years together.  In 1981, Chuck became the proud dad to his pride and joy, daughter Kimberly.  Chuck loved family gatherings, especially when a card game broke out.  He loved to play cards and his favorites were sheepshead, poker—and he was really good at all of them.

He wore many hats during his working years.  Chuck was social guy and enjoyed his work behind the bar at Marty's Place in Kimberly.  He returned to college to finish his accounting degree at UW-Oshkosh, graduating in 1985 and joining Kimberly-Clark's accounting department, where he worked until his retirement in 2007.

Chuck was a survivor.  In 2005, he faced his first bout of cancer.  In subsequent years, he would face cancer three more times, undergo multiple surgeries, and max out his lifetime radiation allowance. His battles took their toll, changing his voice and eventually taking his ability to eat without a feeding tube. He faced it all with dignity and optimism.

Chuck was a helper.  He enjoyed ushering at church and being a member of the Mow Patrol, mowing grass at the North Site.  He volunteered with Making the Ride Happen, providing transportation for folks who needed it.  He was a Big Brother in the Big Brothers / Big Sisters program.  Whether it was mowing someone’s grass, helping someone move, driving tractor for harvesting ginseng, or just picking something up at the grocery store, Chuck was there.

He loved the outdoors.  Chuck enjoyed the parade of nature from his back window, including deer, turkeys, eagles, hawks, and so many squirrels.  He enjoyed bow-hunting season as much for the chance to sit out in nature as for the hunting.  Chuck also loved watching sports.  He supported all the Wisconsin teams, especially the Packers.

In lieu of flowers, Chuck would rather have you donate to a good cause.  His favorite charities were Feeding America and St. Jude Children’s Hospital.