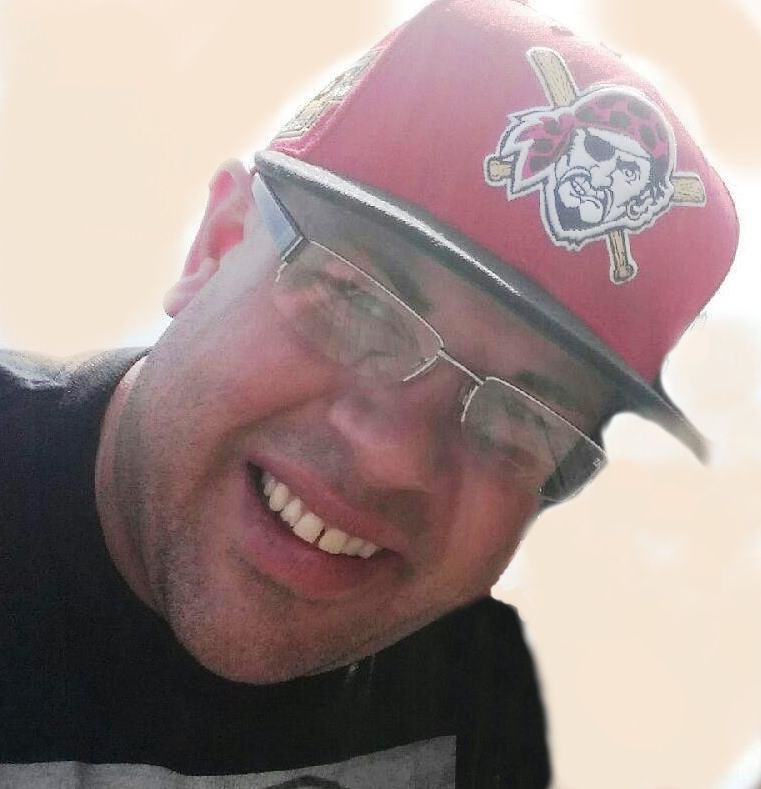 Christopher J. Marks, age 32, of Menasha, went to be with his Lord and Savior on Tuesday, February 17, 2015. On March 13, 1982, Christopher Jay was born in Neenah to Dennis Marks and Mary (Spilski) Marks.
Chris was very gifted as a producer and an artist. He was a member of the rap group “The Creeps” and loved being around music. He also had a passion for cooking and was a great chef. Chris was an avid sports enthusiast. He enjoyed watching the Brewers, Packers and any other game that was on. He liked going to the gym and working out. Most of all, Chris loved his girls and would spend as much time with them as he could.
Chris will be missed by his loving daughters, Mackenzie Mae and Anika Raine and their mother, Heidi Schrader and her family; his loving parents: Dennis (Shelley Uttecht) Marks and Mary (Paul Leroy) Marks; his sister, Heather Marks; grandmother, Mary Jane Marks; many special aunts and uncles: Linda (Jerry), Jim (Peggy), Gary (Kay), Randy (Diane), Vicki (Dan), Lori (Brian), Jody (Kurt), especially, Scooter (Shaney), Joel, Ellen (John), Pud, Philly (Rob), Tutty (Bubba), Mike (Gail), Tom (Tara), and Ann; many special cousins, especially: Robert and Corey; and many other loving family members and friends.
He was preceded in death by his maternal grandparents: Thomas and Colleen Spilski; his paternal grandfather, Ben Marks; and infant sister, Tara Ann Marks; an aunt, Brenda Gennett; an uncle, John H. Kissinger and a cousin, John M. Kissinger.
A Memorial Service will be held at 6:00pm on Friday, February 20, 2015 at Wichmann Funeral Home-Laemmrich Chapel, 312 Milwaukee Street in Menasha with the Rev. Dr. Tom Fritz officiating. A Memorial Gathering will be held from 4:00pm until the hour of the service at the funeral home.
In lieu of flowers, a memorial fund will be established for the education of his daughters.
The family would like to thank the Menasha Police Department for their kindness given to Chris' family.

To order memorial trees or send flowers to the family in memory of Christopher J. Marks, please visit our flower store.