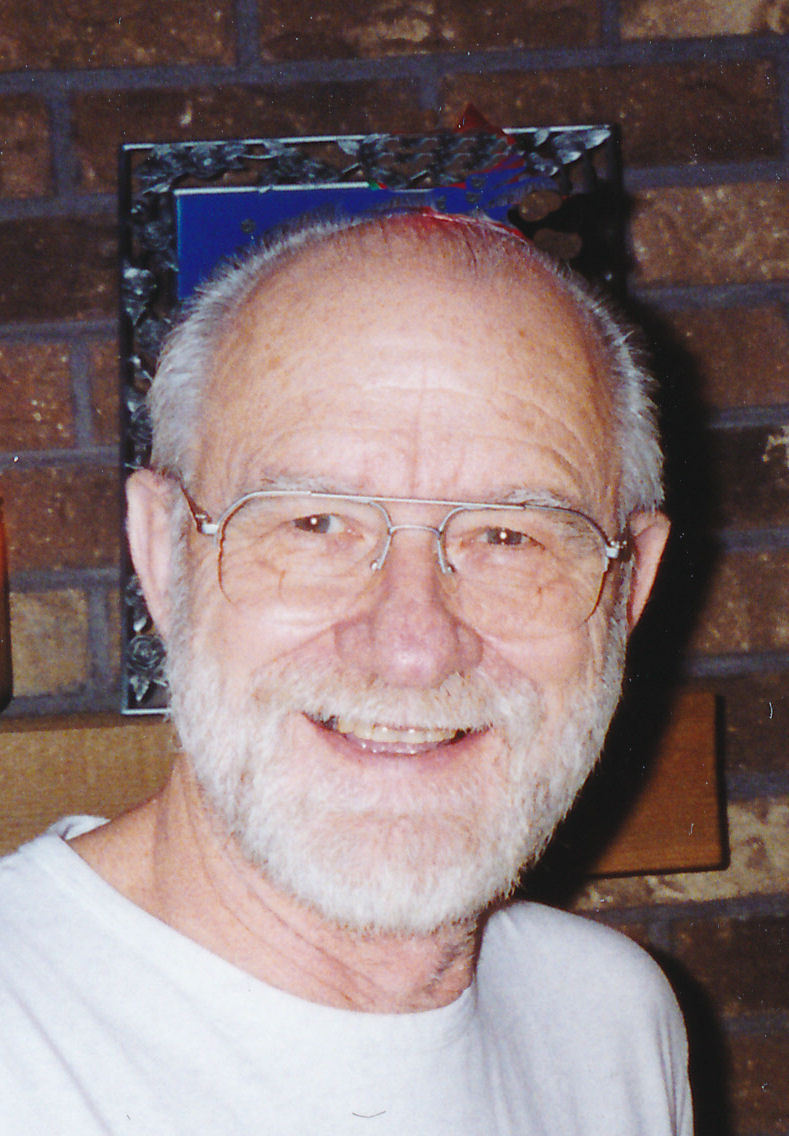 Charlie graduated from Cornell High School and was a standout basketball player. After his U.S. Army service during the Korean War, he furthered his education at the Milwaukee School of Engineering and graduated from the University of Wisconsin. Charlie was a true Badger fan, enjoying basketball telecasts and was a season football ticket holder for many years.

Charlie was proud to serve on the Little Chute Board of Education and CESA 7 in the late '70s and 80's. He was employed by the Social Security Administration, retiring after 28 years of service. Importantly, Charlie dedicated himself to his family and especially enjoyed the time spent with his grandchildren. He truly enjoyed watching them grow up. In retirement Charlie enjoyed woodworking and his craftsmanship was second to none.

Memorial services will be at 11:00 a.m. on Friday, November 20, 2015, at WICHMANN FUNERAL HOME, 537 N. Superior Street, Appleton with Rev. Nate Gauerke officiating. Friends may call directly at the funeral home on Friday from 10:00 a.m. until the time of services. In lieu of flowers, a memorial has been established to benefit the Make-A-Wish Foundation. Online condolences may be offered at www.wichmannfargo.com

To order memorial trees or send flowers to the family in memory of Charles V. "Charlie" Johnson, please visit our flower store.