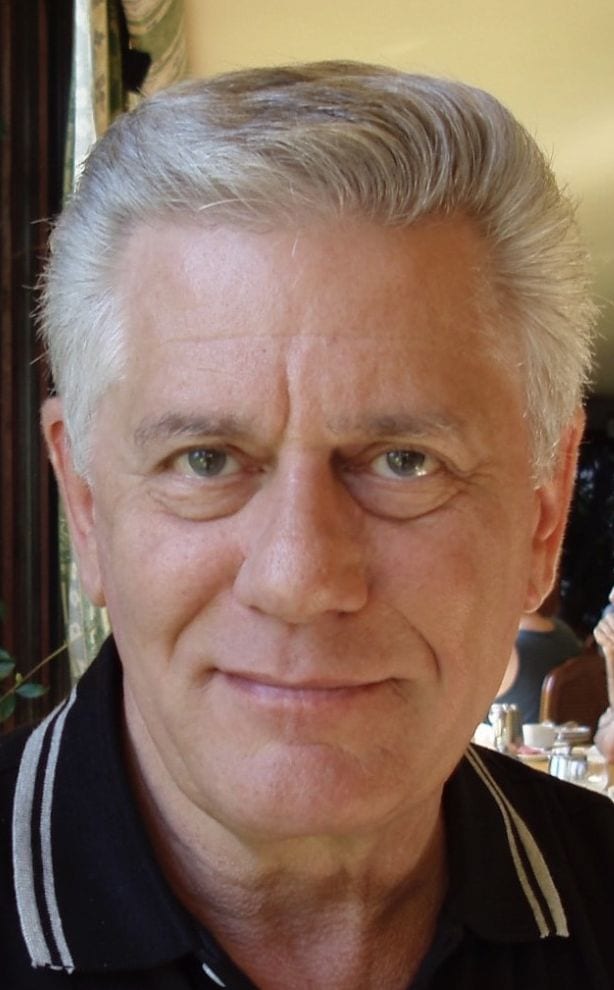 Passed away on July 29, 2020 at his home surrounded by his loving family. Charlie was born on December 31, 1940 to Chester and Flora (nee McLean) Hart in Lansing, MI.

Following his milatary service, Charlie was employed by Container Corporation of America (CCA) for 17 years, including a year in Venezuela as plant manager and came back to the Carol Stream (Illinois) Engineering department to serve as an internal consultant to share his knowledge throughout the CCA production facilities. He also worked at James River for 15 years and IBM for 10 years, with consulting assignments at the Bureau of Engraving and Printing, Bombardier among others. Before finally retiring in 2015, he finished his working career as a freelance consultant.

Charlie served in the US Army during the Vietnam War. He was a member of the 173rd Assault Helicopter Company, based in Lai Khe, from June 1966 to June 1967.  He was the recipient of 2 Distinguished Flying Crosses, 2 Bronze Star awards and multiple Air Medals with Oak Leaf Clusters from the US Army and multiple additional awards. He left military service at a rank of Captain.

Prior to serving his country, Charlie was joined in marriage to Janet H. Smylie on March 12, 1965, and enjoyed 55 years together, they were blessed with four sons who provided them with several lovely grandchildren.

Per Charlie’s wishes, there will not be a public service.

Memorials to  Texas A&M or the Wounded Warrior Project in Charlie’s name are appreciated.

To order memorial trees or send flowers to the family in memory of Charles McLean "Charlie" Hart, please visit our flower store.