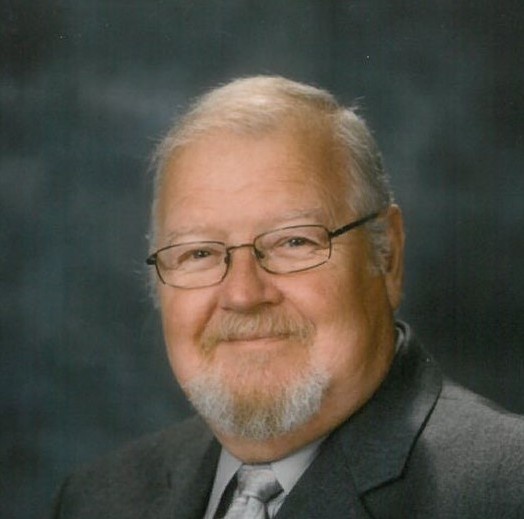 Charles Lorin “Chuck” Rundquist, Sr. died peaceful at his home on November 23, 2019, surrounded by family. Chuck was born to Gus and Lois (Waite) Rundquist on August 29, 1937, in Clearwater, Nebraska.

At a young age Chuck moved to Estes Park, Colorado where he graduated from high school and then graduated from University of Colorado, Boulder with a BA in Education. It was there that he met the love of his life Lea Ann Knoke. Chuck and Lea returned to Lea’s hometown, Appleton, where they were married on June 10, 1959. Chuck finished his education in Boulder and the family returned to Wisconsin in 1961.

For over 40 years he had been a mainstay of Kimberly, servicing the community and church in various roles.

Chuck served as the Kimberly Police and Fire Commissioner, on the Village Board, two terms as the Village President, and a Village Trustee. Further, his services extended to the Kimberly Planning Commission, the Joint Metro Police Commissioner, Chairman of the Valley Transit Commission, President of Kimberly Community Band, President and 20-year member of Kimberly Kiwanis, and received the Marie Ruys Citizenship award in 2007. In 2001 he was also honored when a street was named after him in Kimberly. Rundquist Way is still here today to honor Chuck.

Chuck’s love of community also included his church, Christ the King, for which he was the building chairman for the original church. He was also a member of the Tuesday morning bible study and the “Doughnut Hole Gang”.

Chuck loved to spend time with his family, especially his grandchildren and great grandchildren. He also enjoyed playing golf, fishing, and traveling with his wife Lea. He also loved reading and learning new things.

Chuck was preceded in death by his parents, sisters Robin and Patricia, and his furry best friend Barney.

Funeral services for Chuck will be on Tuesday, December 3, 2019 at 11:00 AM at Christ the King Lutheran Church, 601 S. Washington Street in Combined Locks with Rev. Nate Gauerke officiating. There will be visitation on Monday, December 2, 2019 from 4:00 PM until 8:00 PM at the church. Visitation will continue on Tuesday morning from 9:00 AM to 11:00 AM, also at the church. Interment will be at Highland Memorial Park at a later date.

In lieu of flowers, the family asks that you to make a donation to any of the following. ThedaCare at Home Hospice, The Fox Valley Humane Society, or to help fund Christ the King Mission Trips.

The family would like to express a very heartfelt thank you to Jeff Otto and Allan Leicht for their friendship and support. Also a thank you to Dr. Montgomery Elmer and the staff and nurses of ThedaCare at Home Hospice for the wonderful care.

To order memorial trees or send flowers to the family in memory of Charles L. Rundquist Sr, please visit our flower store.