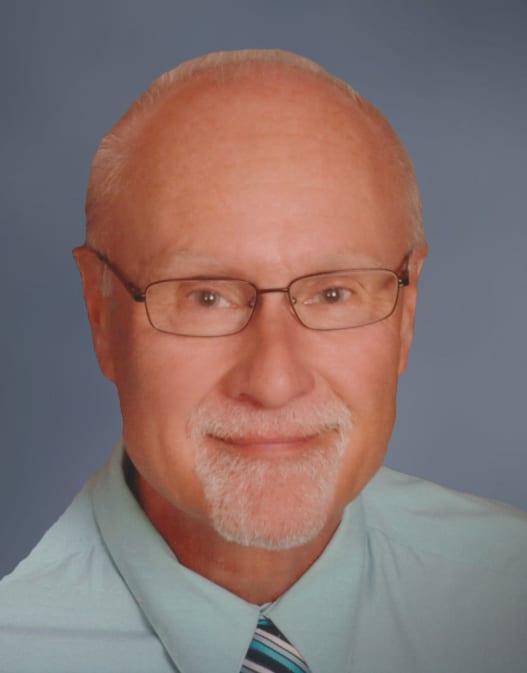 Charles Luehring was taken from earthly life to heavenly glory on July 19, 2020, at the age of 68. Chuck was born by God’s grace to parents, Wilbert and Irene (Arnold) Luehring, on December 19, 1951, in Bay City, Michigan, and was baptized into the family of faith at St. Bartholomew Lutheran Church in Kawkawlin, Michigan. He was blessed with a Christian education at Trinity Lutheran School in Kaukauna and Fox Valley Lutheran High School in Appleton. Later in adult life he earned a Bachelor’s Degree from Marian University. Motivated by Jesus’ love, Chuck’s adult life was one of service to God and family.

Seldom a spectator, more often a participant; Chuck had a passion for sports, commitment to his children’s schools and a dedication to Gospel ministry. Whether coaching his boys or playing with them, whether serving on church boards or leading them, his focus was on the success of others. No job too big to tackle, no controversy too thorny to navigate. After all it remained the Lord’s work, not his.

Those who know Chuck best know of his persistence with life’s challenge and perpetual motion and unrest until completion. The little challenges were his to complete – the big ones were the Lord’s to manage. LOVE of family was fulfilled through his action rather than emotion.

Chuck was preceded in death by his father: Wilbert Luehring, fathers-in-law: Gary Streufert, Bill Pape, and a brother-in-law: Terry Streufert.

Survivors include high school sweetheart and wife of 46 years: Jackie Luehring of Appleton. God declares, “Sons are a heritage of the Lord, children a reward.” To that end, God provided Chuck and Jackie with a family including four children and eight grandchildren. His children are Shaun Luehring, Jamie (Rachel) Luehring, Phillip Luehring, and Timothy Luehring.

Although we grieve Chuck’s earthly death, sincerely missing the husband, brother, father and grandfather, we celebrate with confidence at his arrival in Heaven. He remained certain… not in himself; but in the perfect life, innocent death, victorious resurrection and affirming ascension of Jesus Christ, as Lord and Savior. To God be glory!

The Christian Funeral contemplating and celebrating God’s promises will be held at 2:00 PM on Friday, July 24, 2020 at ST. PAUL EV. LUTHERAN CHURCH, 302 N. Morrison Street in Appleton Street in Appleton, with the Rev. Kenneth Frey, officiating. Burial will follow at Trinity Lutheran Cemetery in Kaukauna. Family and friends are invited to gather at the church on Friday from 12:00 Noon until the time of the service.   Social distancing will be required and the wearing of masks is recommended.

To order memorial trees or send flowers to the family in memory of Charles H. Luehring, please visit our flower store.