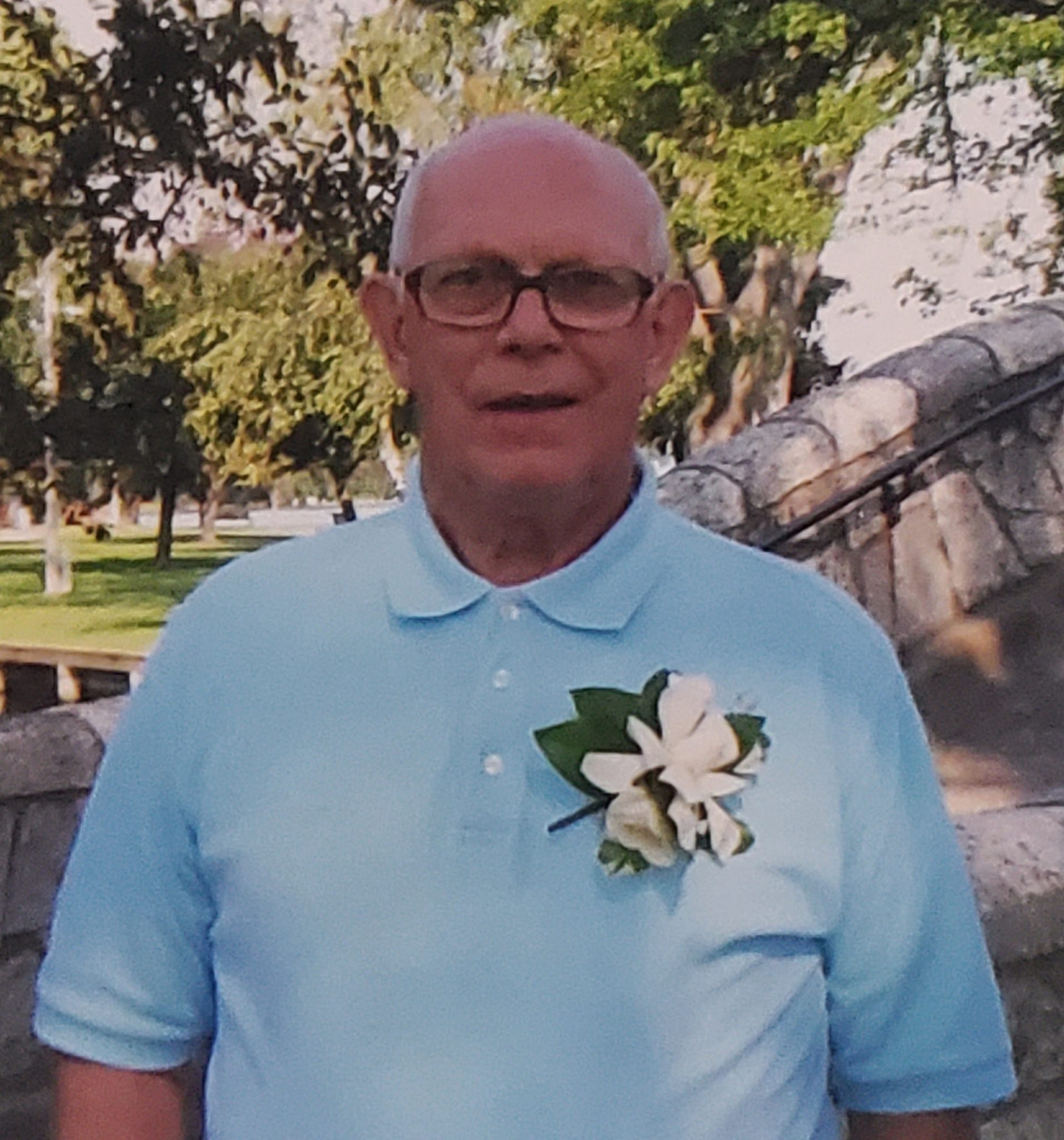 Charles Douglas “Doug” Elertson, age 85, of Neenah, passed away peacefully on February 9, 2021. Doug was born on March 14, 1935 in Livingston, Wisconsin to Harry and Nettie (Hogan) Elertson. Doug proudly served in the United States Army stationed in Germany from 1957-1959. On September 10, 1960 he was united in marriage to Shirley Mehlberg at St. Martin Lutheran Church in Clintonville. He was employed as a truck driver with CW Transport and USF Holland, retiring in 1998. He was an active member of St. Mark Lutheran Church in Neenah.

Doug enjoyed his time in nature. He appreciated spending time in the woods, and in his many gardens. He was known to drop off cucumbers, tomatoes and berries to friends and family. He enjoyed taking drives “Up-North” to play Sheepshead with his buddies or drives to Door County to pick cherries during the summer. Doug was an avid sports fan who attended the Ice Bowl, was a Packer season ticket holder, and never turned down attending a Brewer game. Doug could even be seen cheering on the sidelines of his grandchildren and great-grandchildren’s sports events. He always tried to attend birthday parties and family functions, and never turned down cake or ice cream. Doug also enjoyed singing in the church choir at St. Mark Lutheran Church.

He was welcomed into heaven by his parents and brothers, Dale, Harold and Clifford Elertson and many beloved family and friends.

The family would like to thank the staff at Omro Care Center and American Grand Neenah for their compassionate care.

Due to current circumstances, there will be no funeral services for Doug. Wichmann Funeral Homes, Laemmrich Funeral Home is serving the family. For more information and to express condolences, please visit www.wichmannfuneralhomes.com.

To order memorial trees or send flowers to the family in memory of Charles D. "Doug" Elertson, please visit our flower store.