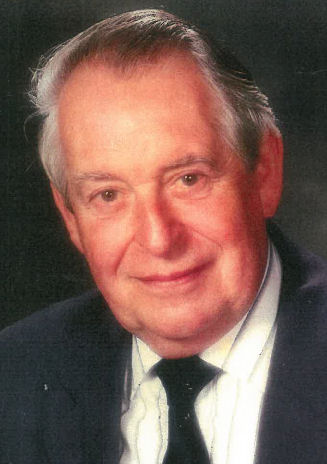 Charley was preceded in death by his brother, Wally Wascher.

Private services for Charley will be held at a later date. Memorials may be directed to the Fox Valley Brain Tumor Coalition “FVBTC” in Charley’s name. A full obituary will appear in a future edition.

To order memorial trees or send flowers to the family in memory of Charles "Charley" Wascher, please visit our flower store.