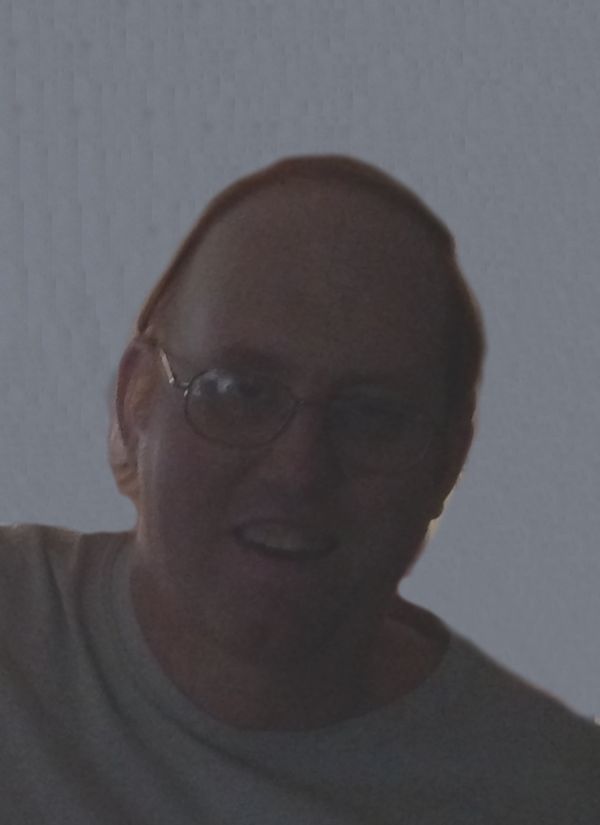 Chad was born on October 20, 1970 to Michael and Ruth (Zillges) Dollevoet. He was an avid Packer fan. Chad enjoyed talking to everyone and was very easy going. He had a very special place in his heart for his nieces, nephews and his great niece. He enjoyed going to the cottage and spending time with his family, they were the most important to him. The memories will always be cherished.

To order memorial trees or send flowers to the family in memory of Chad R. Dollevoet, please visit our flower store.