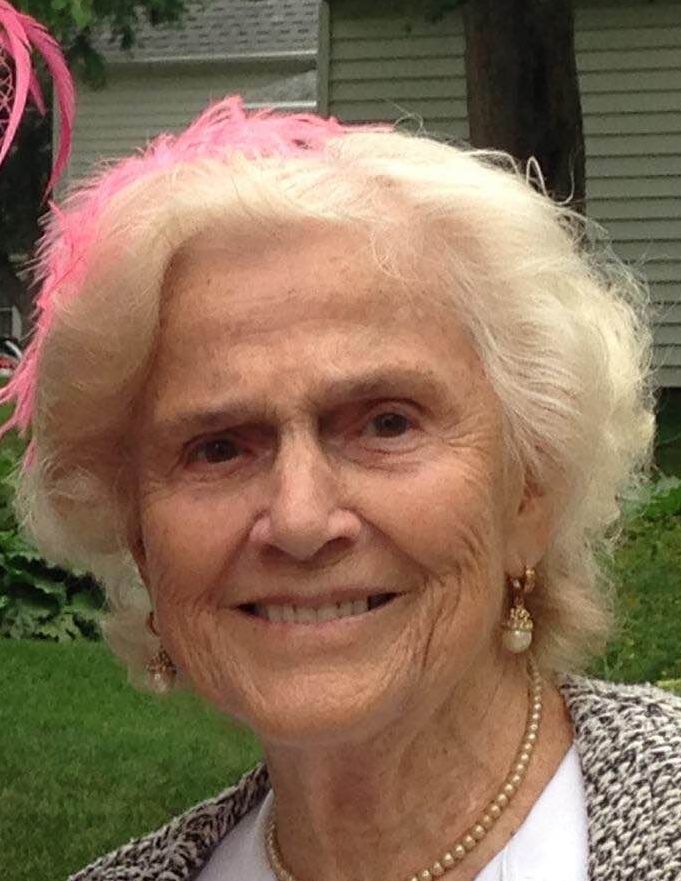 Surrounded by her children and grandchildren, and having lived a full and complete life, Catherine (Cate) Louise (Turkal) Garvey of Appleton died peacefully in her home on May 11, 2016.

Cate was born in Bessemer, Michigan on March 2, 1926, daughter of Nicholas and Ana (Smolic) Turkal. Her parents immigrated to the United States separately from Croatia and settled in Bessemer where they raised Cate and her nine siblings.

After high school, Cate enrolled at Mount Mary College in Milwaukee, earning a Bachelor of Science in Chemistry. She moved to Appleton and worked at the Institute of Paper Chemistry. It was in Appleton that she met Daniel Garvey, her lifetime love, when he returned home to Appleton following World War II. She then began her life as a wife and mother, thriving at both.

In addition to raising her eight children, Cate managed to find time to pursue personal interests including reading, tennis, her lifelong pursuit of Bridge Life Master, and Tea Party Conservatism. But her true passion was enjoying time with her husband and children. Weekends at the beach, annual summer vacations, family dinners, extravagant holiday celebrations, as well as plenty of love and laughter were part of the home she knit together.

Each life has a story. Cate's story is of a woman fiercely passionate about her family. Combining her drive and compassion, she and Dan built a welcoming legacy brimming with activity, fun, and warmth – an environment where laughter was frequent, and love was palpable.

At Catherine's request, a private service has already been held.

To order memorial trees or send flowers to the family in memory of Catherine L. Garvey, please visit our flower store.